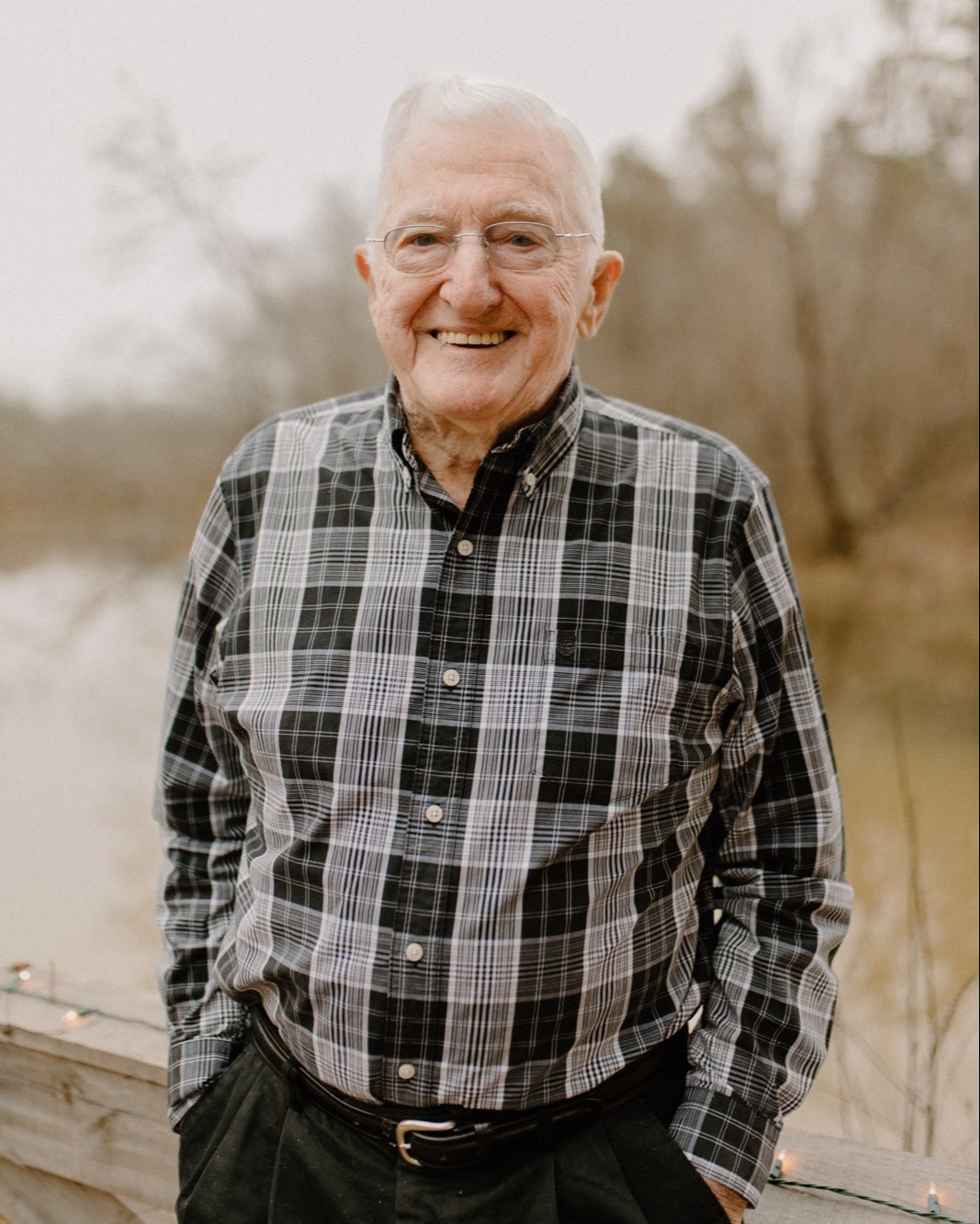 Born in Pickens County, a son of the late Rev. Millo Hayes and the late Florence Sweet Hayes, Mr. Hayes retired from Mayfair Mills-Glenwood Division and was a member of Arial Baptist Church.

Cleo loved fishing, woodworking and had a passion for 1966 Ford Mustangs, but his greatest love was for his family. He will dearly missed by all who loved and knew him.

The family will receive friends from 12:00 PM until 1:30 PM Friday at Robinson Funeral Home-Downtown.

To order memorial trees or send flowers to the family in memory of Robert "Cleo" Hayes, Sr., please visit our flower store.