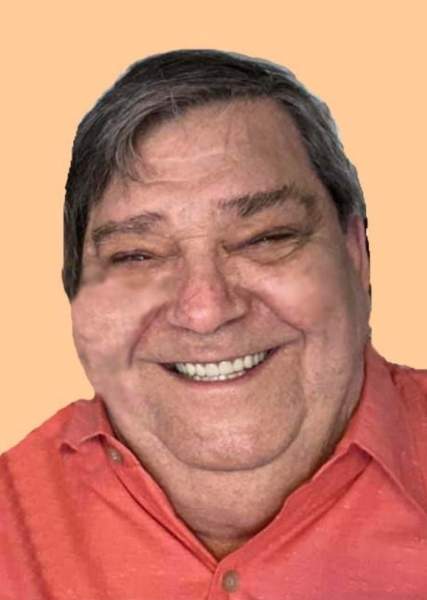 Born in Montevallo, AL, a son of Ruth Temple Taul and the late Carl Johnson, he was a loving husband, father, grandfather, and great-grandfather who enjoyed studying the Bible and spending time with his family. He led Bible studies at his senior apartments and was a member of Rock Springs Baptist Church in Easley. Mr. Johnson worked as a General Contractor for many years before his retirement.

In addition to his father, he was predeceased by brothers, Carl Johnson and Gordon Johnson; and sisters, Vickie Prowant and Carolyn Johnson.