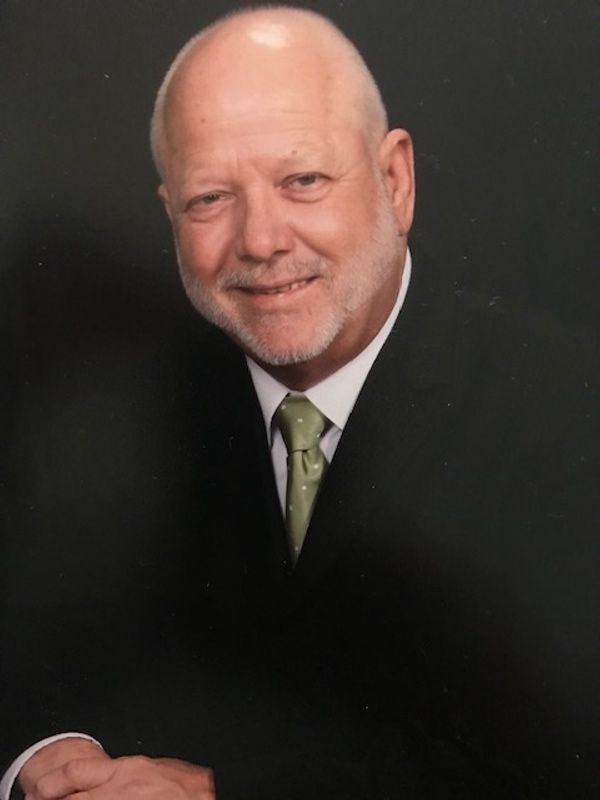 Robert Archer Martin, Jr., 69, of Easley, South Carolina passed away peacefully with his family by his side on Tuesday, November 23, 2021.

Born on March 6, 1952 in Laurens, South Carolina, he was the son of the late Robert Archer Sr. and the late Louise Taylor Martin.

Robert graduated from Laurens High School in 1970. He met the love of his life, Bonnie, at the age of 16, and they were married a few years later. While in high school, he developed a love for broadcasting and worked at WLBG (Laurens) after school and on weekends. He attended Furman University where he worked with the campus radio station and was also an on-air personality for WFBC-FM. After college, he went to work for WESC-FM where he handled sales, marketing, and eventually became the on-air personality for the afternoon show. A self-taught computer programmer, he later entered the field of information technology embarking on a career working for CCA Medical Solutions and Bank of America. He reconnected with the broadcast industry as an IT engineer for Audacy Inc., which manages local radio stations, including B93.7, Magic 98.9, Rock 101, and ESPN Upstate.
Robert attended NewSpring Church in Powdersville, SC and served on the Production Team and Greeting Team. He was a long-time Amateur Radio operator and loved communicating with other operators around the world. He was an active member of the Blue Ridge Amateur Radio Society and the Pickens County Emergency Communications Group. For many years, he enjoyed volunteering with Freedom Weekend Aloft (eventually renamed "Aloft").

In lieu of flowers, donations may be made to the NewSpring Overflow Offering at https://newspring.cc/overflow.