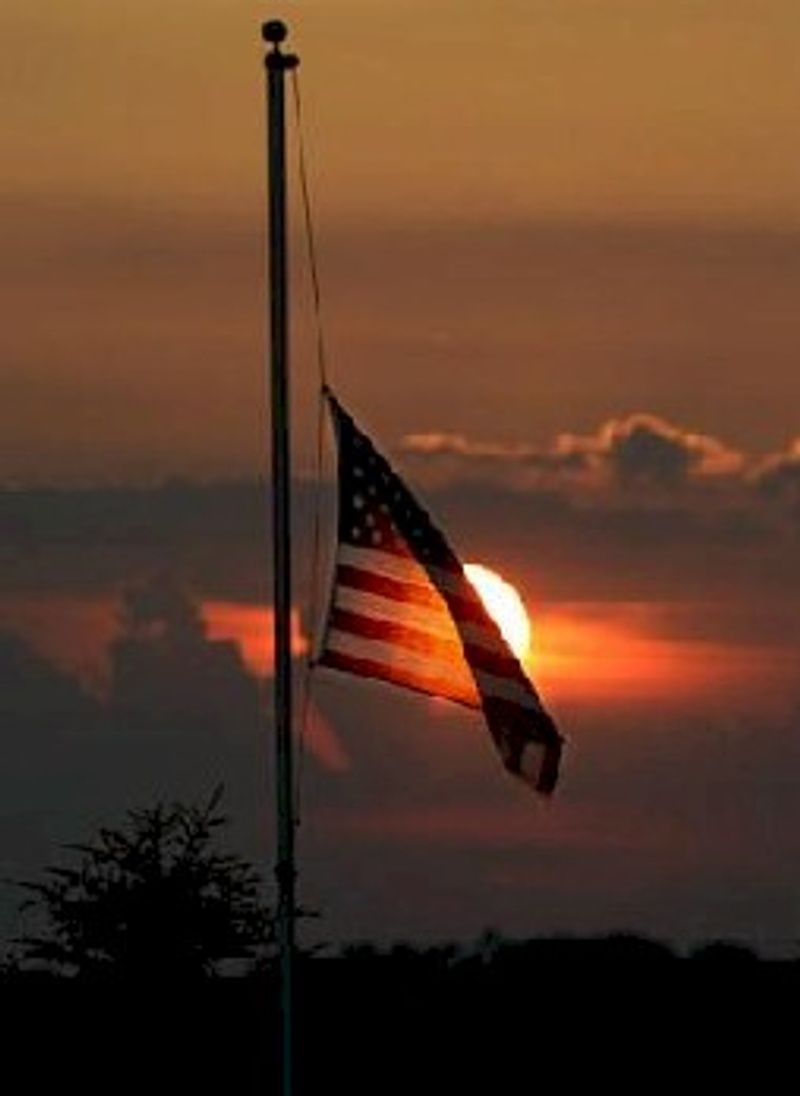 Born in Tucson, AZ, a son of the late William Robert Raker and the late Christine Whitaker Raker, Mr. Raker was a retired Fire Fighter and later retired from Property Management. He was a US Air Force Veteran having served in the Vietnam War.

Surviving, in addition to his wife of thirty years, are his two sons, Bobby Raker (Lynn Wargo) of South Bend, IN, and Brad Raker (Jody) of Clearwater, FL; his daughter, Laura Raker-Cihak (Craig) of New Carlisle, IN; his two step-daughters, Babette Faerber (Mark) of Alpharetta, GA, and Nancy Shafer (Mike) of Covington, KY; his sister, Jerry Sturma of Shipshewana, IN; and his ten grandchildren. In addition to his parents, Mr. Raker was predeceased by a brother, William Raker.

Private memorial services will be held at a later date.