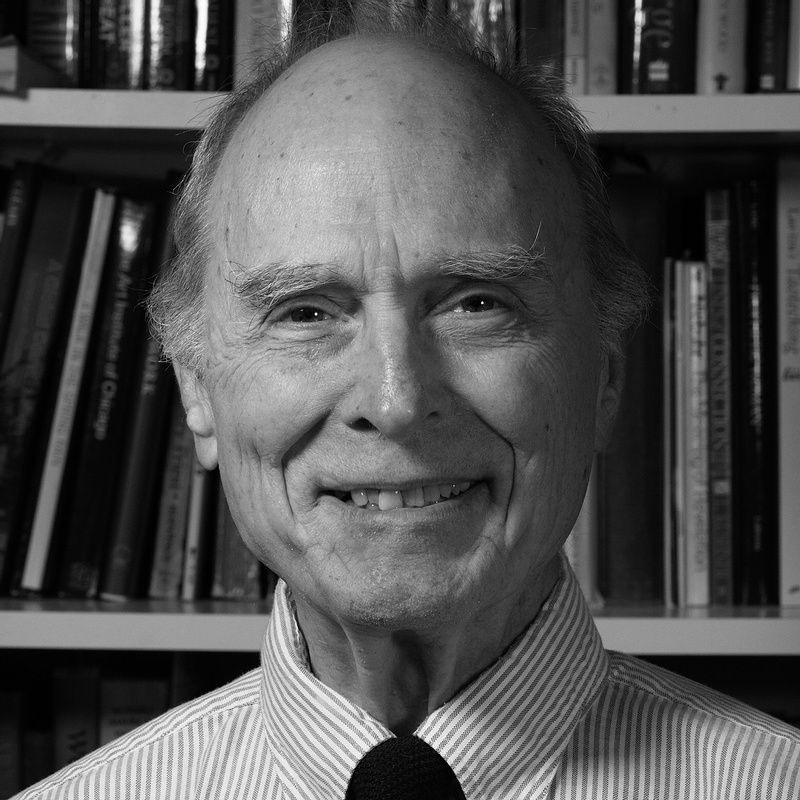 Robert Taliaferro Sorrells of Clemson died peacefully on Sunday morning, May 2nd at age 88 after suffering from Alzheimer's Disease for several years. Son of John Harvey Sorrells and Ruth Gordon Arnett, both originally of Pine Bluff, Arkansas, Bob was a fiction writer, teacher and beloved husband and father.

Born in New York City in 1932, Bob attended high school at Staunton Military Academy in Virginia. During his sophomore year at Vanderbilt University, he left to serve in the United States Army during the Korean Conflict -- though he was stationed in Salzburg Austria -- where he was a radio operator.

Upon returning from military service, he completed his undergraduate work at Vanderbilt University with a degree in History. He was a member of the Sigma Chi fraternity. Subsequently he earned his Masters in English Literature from Vanderbilt and an MFA in Creative Writing from the Writers' Workshop at the University of Iowa. He was a faculty member at Murray State University, Clemson University and the University of Arkansas before leaving academia to focus on his writing. After leaving South Carolina, he moved to Knoxville, TN and Rochester, MN, before retiring back to Clemson.

Bob published several books, including a book of short stories, The Blacktop Champion of Icky Honey, and a book of essays called On Breaking One's Pencil. He was awarded a PEN/NEA Syndicated Fiction Award, and his work was anthologized in several collections, including The Best American Short Stories series. Though he was primarily a fiction writer, Bob often said that a history he wrote of the Clemson University Experimental Forest was among the works of which he was most proud.

A long-time fan of the Atlanta Braves, he spent a great many summer evenings on his back porch listening to baseball on the radio, even writing a short story about missing Hank Aaron's 715 th home run. He was also a great fan of the Clemson soccer team.

Bob was a Unitarian Universalist for most of his adult life, and an early member of the Unitarian Universalist Fellowship of Clemson. He loved to walk for exercise and could often be seen striding briskly along the roads of Clemson. A great enthusiast of music, he sang for many years in the UU choir and created Gifts of Music, a musical series that aired on SC public radio.

Bob is survived by his children Walter Arl Sorrells and Ruth Lindsey Sorrells, both of Atlanta; his grandson Jake Alfred Robert Sorrells of New Orleans; and by his loving wife of 59 years, Rev. Dillman Baker Sorrells of Clemson. He was predeceased by his siblings, John Harvey Sorrells Jr. of Memphis, TN, William Gordon Sorrells of Roanoke, VA and Peggy Ann Moore of Pelham Manor, NY.

A Memorial Service will be held at 2 PM, Saturday, June 12, 2021 in the Chapel of Duckett-Robinson Funeral Home in Central, SC. The family will greet friends following the service at the funeral home.

Due to the Covid-19 Pandemic facial coverings will be required and social distancing protocols will be followed.

Scroll to the video player below to view the service.