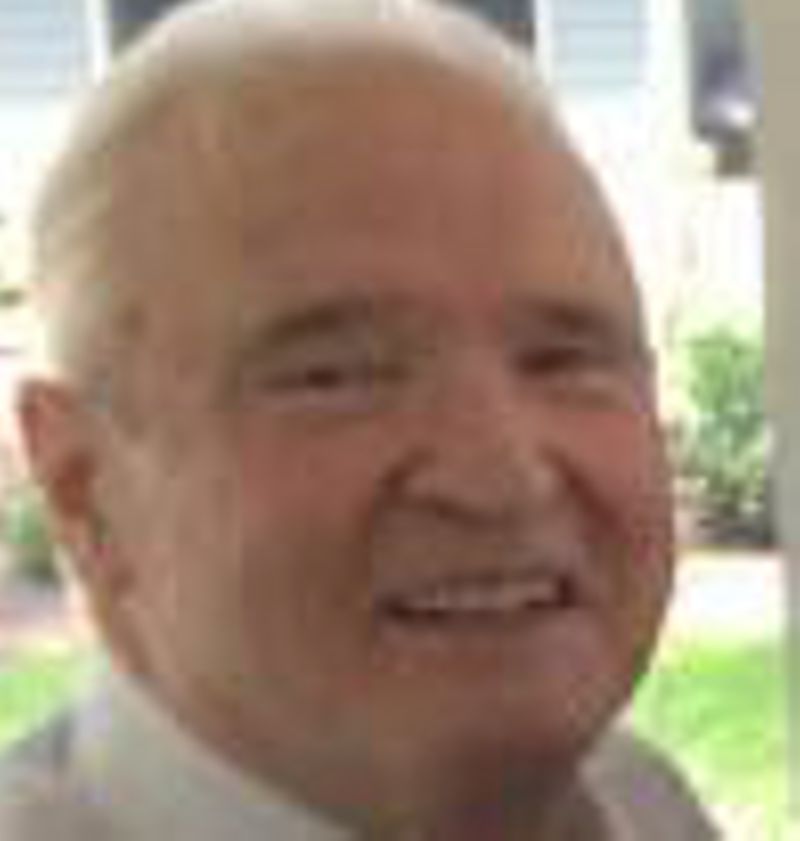 Bob was born in Sharon, PA, a son of the late Albert Louis and Elizabeth Jane Roux Teilhet. He was a retired technician with AT&T and worked in Ohio, Louisiana, Kentucky, and Georgia. He was a US Marine Veteran of the Vietnam Era.

In addition to his parents, Bob was predeceased by his brother Albert David Teilhet.

Bob will be buried in the Georgia National Cemetery in Canton, GA at a later date.

In lieu of flowers memorials may be made to the Alzheimers Association https://www.alz.org or to the Rainey Hospice House, 1835 Rogers Road, Anderson, SC 29621.