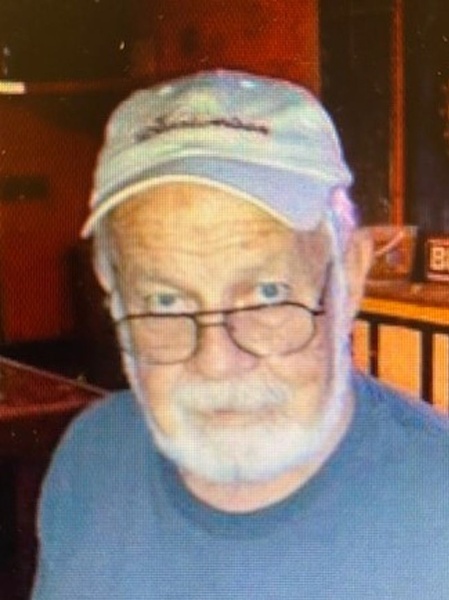 Robert Willard (Bob) Higby of Clemson passed away at his home on October 26, 2021.

Born in New York on October 5, 1939, Bob was the son of the late Maynard Willard Higby and Lucille Hanley Higby. His older brother was the late Dr. Maynard John Higby of Boone, NC.

The Higby family relocated in the 1950's to Clemson where Bob graduated from D.W. Daniel High School. He graduated from Clemson University with a BS in Education and taught several years at T.L. Hanna High School. Most of his working years were spent in sales with various companies, but his last employment was with Turner Jewelers in Seneca. Bob is probably best remembered for his tenure as owner and operator of The Esso Club of Clemson during much of the 1970's and 1980's.

Bob married the former Betty Boggs who predeceased him on January 25, 2021. Bob and Betty enjoyed entertaining their friends and family, caring for their fur babies, cheering for their beloved Clemson Tigers, and volunteering. Bob had spent many hours volunteering with the Shriners Children's Hospital in Greenville.

Bob is survived by his brother-in-law Jim (Biddie) Boggs (Judy) of Denton, NC, his sister-in-law Constance Higby of Hilton Head, his nephew Maynard Mark Higby (Jennifer) of Banner Elk, and his neices Suzannah Higby of Hilton Head, Lauren Boggs of Charlotte, Brandee Boggs of Asheville, and Leigh B. Parker (John) of Denton, NC. He also leaves behind his best friend, Jimmy Howard, who has been a tremendous help to him over the last year.

A graveside service will be held at Old Stone Church Cemetery on Wednesday, November 3, 2021, at 1:00 pm. It will be conducted by Harold Olson.

In lieu of flowers, donations may be made to Shriners Children's Hospital, 950 Faris Road, Greenville, SC 29609.
To order memorial trees or send flowers to the family in memory of Robert W. "Bob" Higby, please visit our flower store.