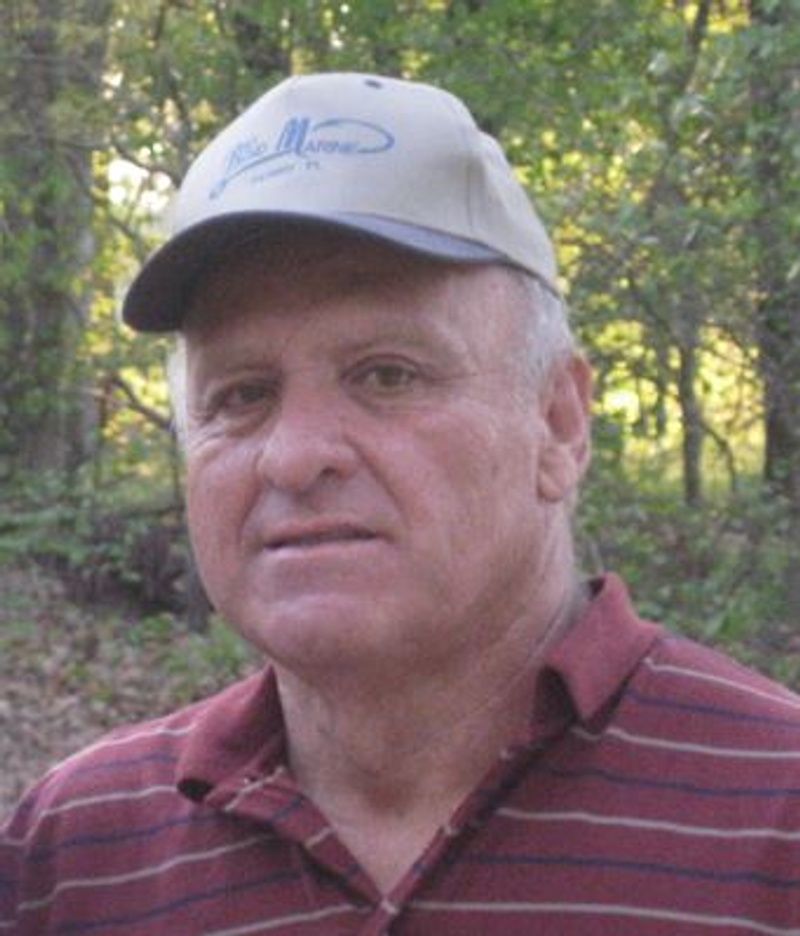 Roger Harold Bryant, 72, husband of Myra Maranda Bryant, passed away on Saturday, November 27, 2021 at his home after several years of declining health.

Born in Pickens, he was a son of the late Roy Edward Bryant and the late Nannie Crenshaw Russow. He was a hard-working man that provided for his family. His work ethic was like no other and took care of his five kids while their mom was able to stay home with them and be the homemaker. It wasn't easy but he did it. He loved his family more than anything and it showed to everyone. He was very protective of his family.

He was a man that was self-employed and could do it all: plumber, repairs, could build a house from the ground up, grading - could run any tractor out there, drove a semi to a little truck, he was the man that could do it all. His customers loved him and hated it when he got too sick to work and had to finally retire. He was a beloved husband, father, and papa who never met a stranger. He gave from his heart and has said countless prayers for his family and friends.

In addition to his parents, he was predeceased by a daughter, Rita White.

The family will host a celebration of life at a later date.

In lieu of flowers, memorials may be made to the National Kidney Foundation at kidney.org or donate blood in honor of Roger Harold Bryant.