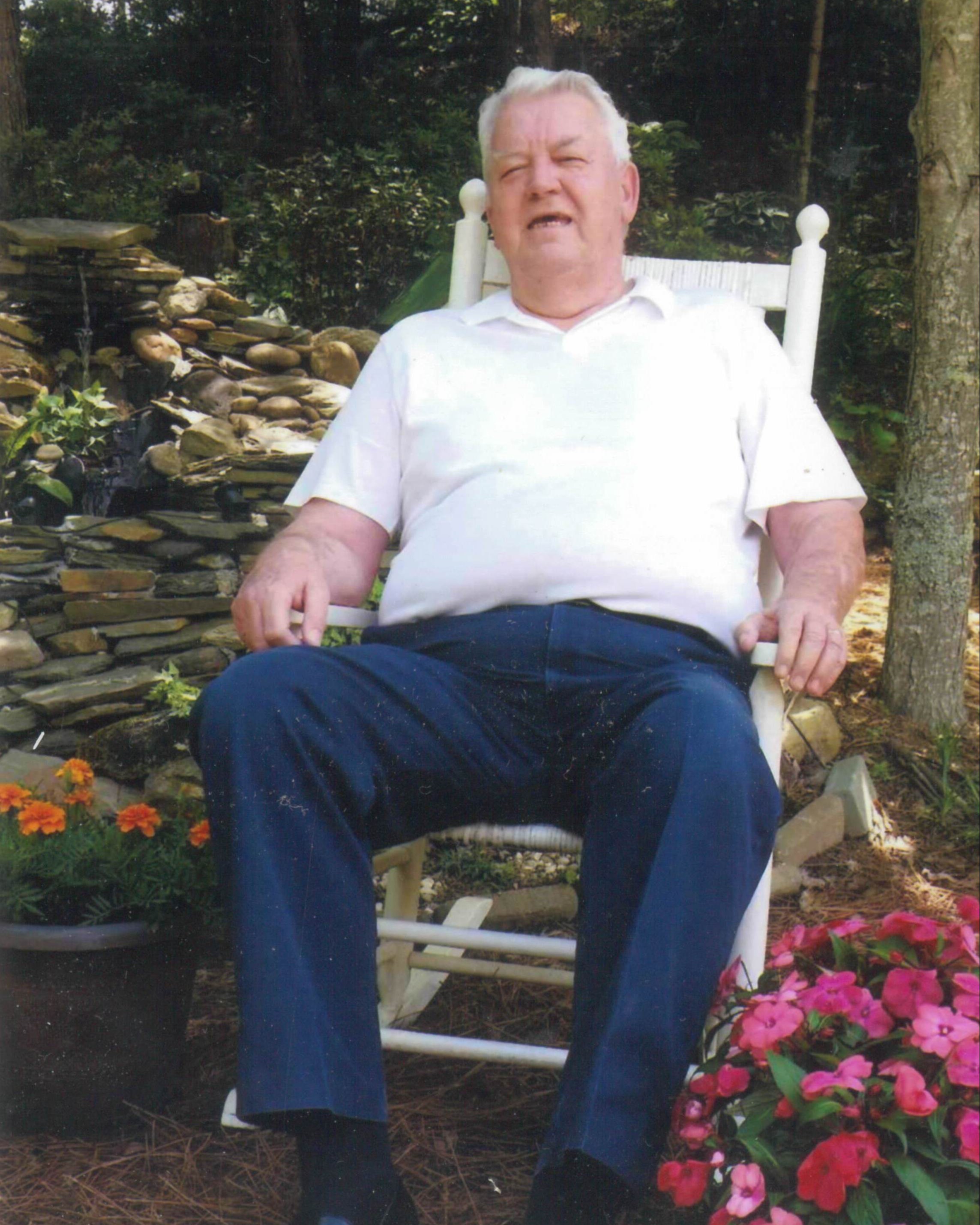 Born in Pickens County, the son of the late Lee Roy Fennell and the late Frances Thompson Fennell, Mr. Fennell was a graduate of Clinton High School, retired from Rental Uniform Service, Greenville, and later worked in security for The Shriner's Hospital for Children. Roger was a US Army Veteran having served in the Korean War and was a member of Calvary Hill Baptist Church.

Roger was an avid sports fan and had a love for the Clemson Tigers and Atlanta Braves. He also loved traveling, the beach, country music, and his church. He will be dearly missed by all who loved and knew him.

Funeral services will be 2:00 PM Saturday, November 19, 2022 in the chapel of Robinson Funeral Home-Downtown with Rev. Thomas Sloan officiating. Burial will follow in Greenlawn Memorial Park.

The family will receive friends from 12:30 PM until 1:45 PM Saturday at the funeral home, prior to the service.

Memorials may be made in memory of Roger to the American Diabetes Association by visiting their website at www.diabetes.org.

To order memorial trees or send flowers to the family in memory of Roger Conrad Fennell, please visit our flower store.