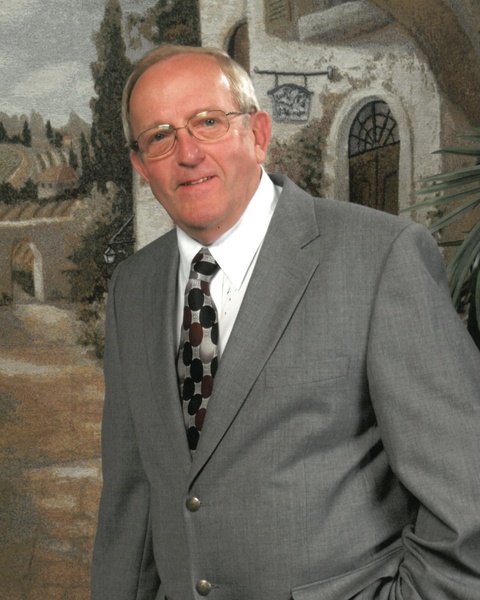 Ron grew up in Liberty, PA, graduating from Mansfield High School, and later Williamsport Technical Institute (now a Penn State campus) graduating with a technical degree in Electronics. He went to work at IBM as a Customer Engineer, and later maintaining robots in their parts warehouse. He worked for IBM for 32 years before retiring. Not satisfied with retirement he worked 10 more years at Schneider Electric in Seneca.

When Ron wasn’t working, he enjoyed woodworking and brewing beer. He and Beverly loved spending time on their boat.

Ron is survived by his wife of 60 years, Beverly McElwain Rogers, of Seneca; a son, Timothy Rogers and his wife, Georgia of Etters, PA; a daughter, Lisa Zaydon and her husband, Louis of Harrisburg, PA; and two grandchildren, Alicia Rogers of Mechanicsburg, PA and Crista Wingett and her husband, Jonathan of Marysville, PA; two sisters, Marilyn Seymour of Mainesburg, PA, and Janice Updike and her husband Marshall of Richmond, VA; and a number of nieces and nephews.

He was preceded in death by his parents and a brother-in-law, Duane Seymour.

A memorial service will be held later in Pennsylvania.

Those who wish to remember Ron in a special way are asked to consider a donation to Cottingham Hospice House, 390 Keowee School Rd., Seneca, SC 29672.