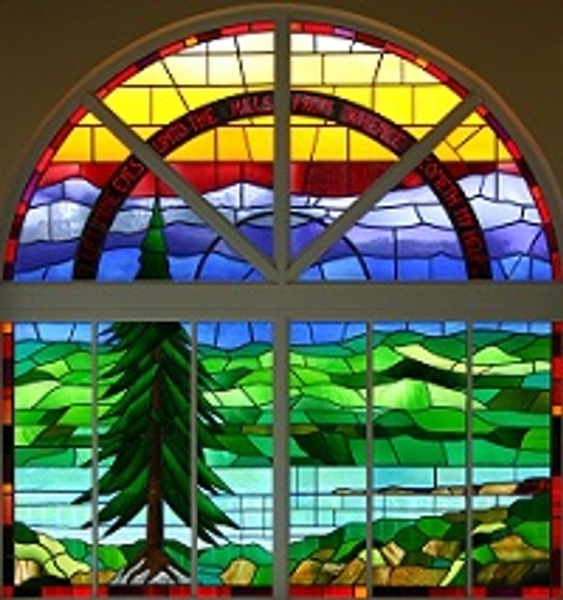 Born in Indiana, PA, he was a son of the late William Reynolds and Eleanor Lakin Middlekauff Blystone.

Ron graduated from Greensburg Salem High School in 1962 and later received his degree in Business from Westminster College in 1966. He was employed with Harsco Corp. in PA until he moved to South Carolina in 2012. He started employment as a driver with Bowers Emergency Services and later worked with Robinson's Department Store of Easley as a sales associate.

Ron was an avid golfer and even took the time to give lessons to friends and family.

Ron is survived by his sisters, Janet Blystone and Della Susko, both of Liberty; a niece, Linda Blystone; and nephews, Danny, Philip, Timothy, and David Blystone.

He was preceded in death by his brothers, Richard and William Blystone.