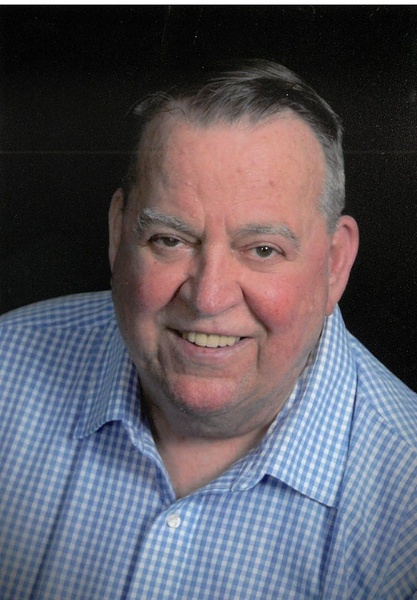 Frank was born in East Gadsden, AL in 1938 and moved to Montgomery in 1952. He was a 1955 graduate of Sidney Lanier High School. He received a bachelor's degree from the University of Alabama in 1959, where he was a member of Alpha Tau Omega fraternity, and his law degree from the Alabama School of Law in 1962.

Frank proudly served his country in the US Army. He also served in many roles with the State of Alabama. He was the Alabama Insurance Commissioner under Governor Albert Brewer, an Assistant Attorney General, Director of the Alabama Securities Commission, and in-house counsel for the Alabama Personnel Department. He retired from state service in 2000 and moved to South Carolina in 2008 where he was a member of Saint Mark United Methodist Church in Seneca, SC.

He was preceded in death by his parents, Lee Roy and Helen Ussery; his daughter, Amy Ussery; his brother, Robin Ussery; and his sister, Mary Ussery Lindsay.

He is survived by Mary Louise Ussery, his wife of 62 years; his daughter, Kathy Ussery Ratterree of Easley, SC; his son, Luke Ussery (Annie) of Gallatin, TN; his grandsons, Tyler Ratterree of Charlotte, NC and Brandon Ratterree of Columbia, SC; and his sister, Cookie Knott of Titus, AL.

Frank was a lifelong Methodist and taught Sunday School and sang in the choir. He enjoyed tennis, golf, and watching the men in Crimson jerseys take the field on Saturdays in the fall and loved spending time with his children and grandchildren.

Frank was many things to many people - husband, father, Pappaw, brother, uncle, and friend and we cherish the memories we have of him.

In lieu of flowers, memorials may be made to the charity of one's choice.