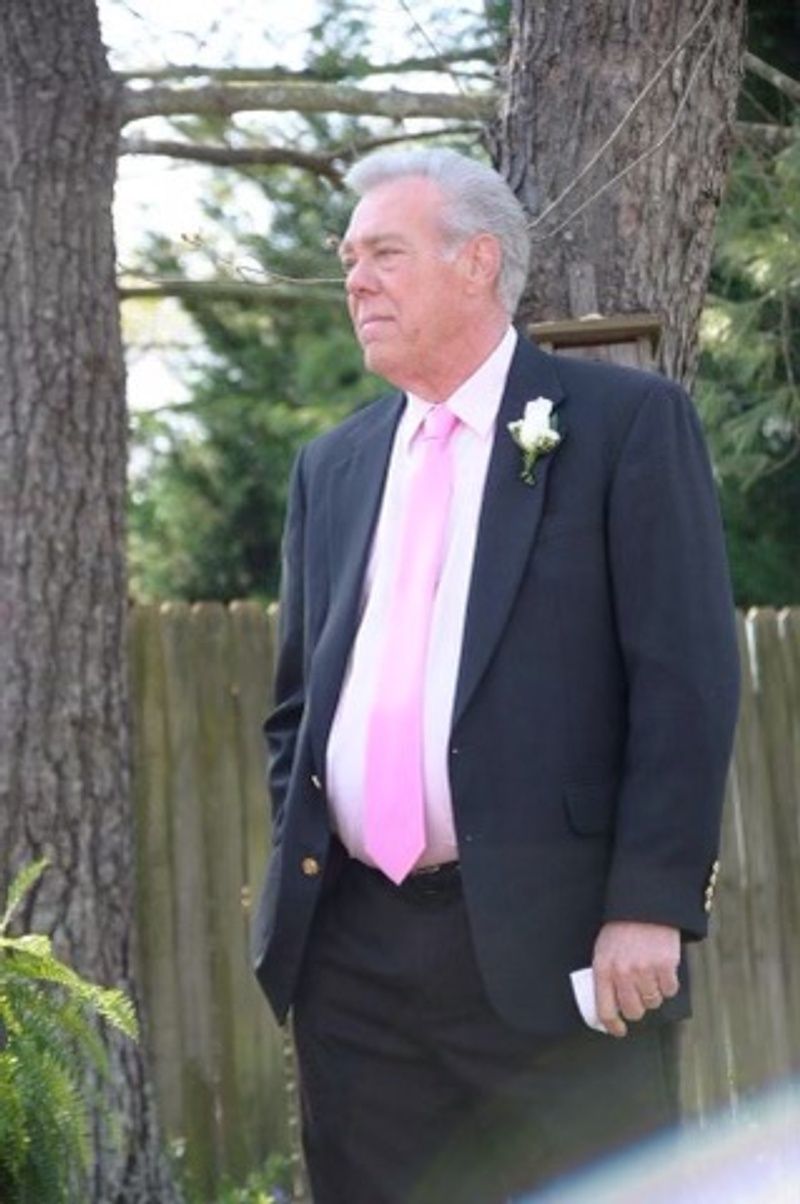 Born on October 12, 1942, he was a son of the late Jack B. Stewart and Geneva Wardlaw Stewart.

Mr. Stewart was retired owner and operator of Stewart Drywall. He was a member of West End Baptist Church for over 40 years and enjoyed hunting, fishing, watching old western movies and NASCAR. He also raced at Greenville-Pickens Speedway when he was young.

In addition to his parents, he was predeceased by a son, Timothy Jackson; sisters, Carolyn Stewart and Deborah Roby; and brothers, Daniel, Jackie, Billy, and Stevie Stewart.

The family will receive friends Tuesday evening from 6:00 PM until 8:00 PM at Robinson Funeral Home-Downtown.

Funeral services will be held on Wednesday, June 9, 2021 at 2:00 PM at West End Baptist Church with burial to follow in Greenlawn Memorial Park.

Flowers will be accepted

Visit RobinsonFuneralHomes.com or Robinson Funeral Home and Crematory-Downtown, Easley.
To order memorial trees or send flowers to the family in memory of Sammy Hugh Stewart, please visit our flower store.