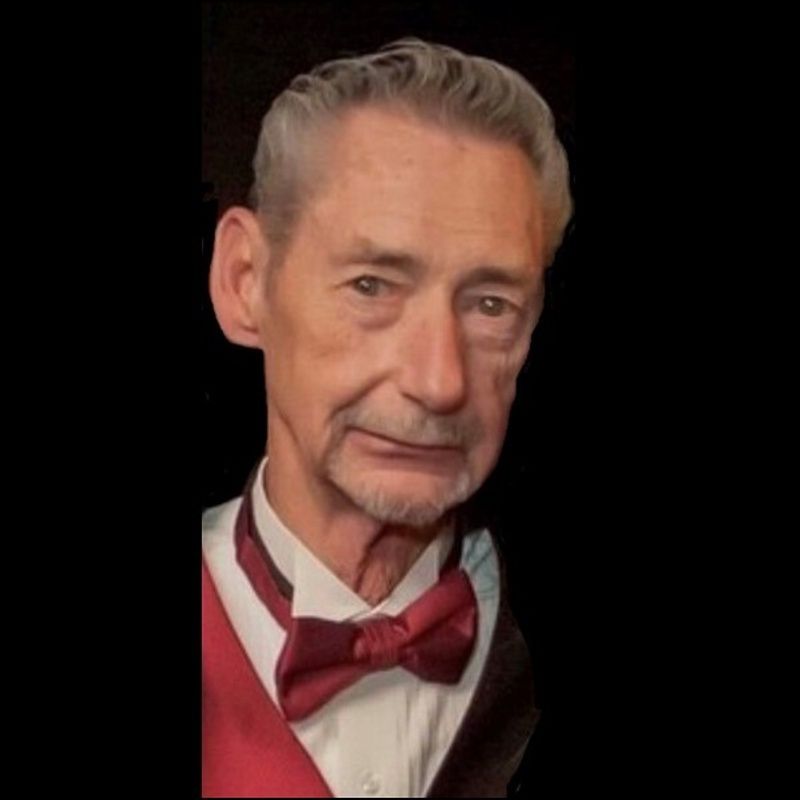 Born in Easley, he was the son of the late Fred Esuary and Christine Leopard Esuary.

In addition to his parents, he was predeceased by his loving wife Sybil Elizabeth Phillips Esuary; daughter, Beverly Elizabeth Bilyeu; and sisters Joann Karr, and Mary Crenshaw.

The family will be at the home of Michael Esuary.