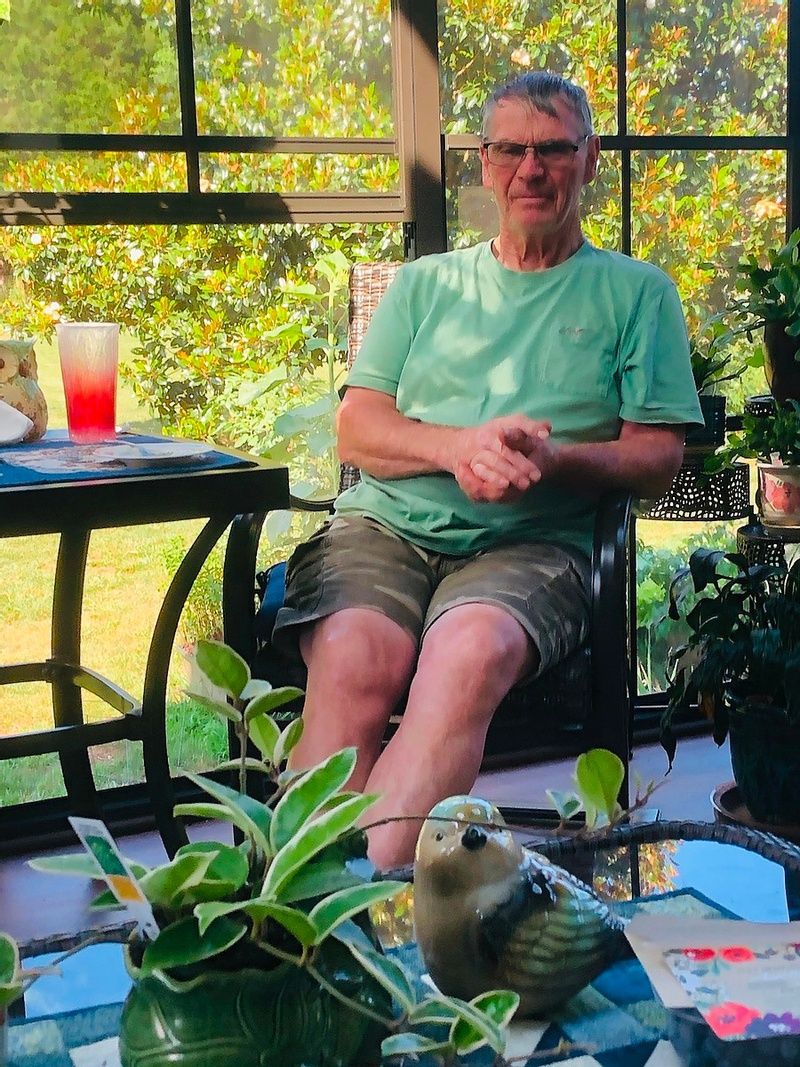 Born in Kattelville, NY, he was the son of the late Stanley and Bertha West Pratt. Mr. Pratt honorably served his country in the United States Navy where he earned the Vietnam Service Medal and the National Defense Service Medal. He worked many years as a plumber and pipe fitter in NY and was a member of the union for over 55 years. After retirement Samuel moved to Easley where he spent his time nurturing his flower gardens, tending to the birds, enjoying his grandchildren and quilting along side his wife. He attended Bethesda United Methodist Church where he enjoyed the fellowship.

A memorial service will be held Thursday, June 3, 2021 at 11:00 a.m. at Bethesda United Methodist Church. The family will receive friends following the service.