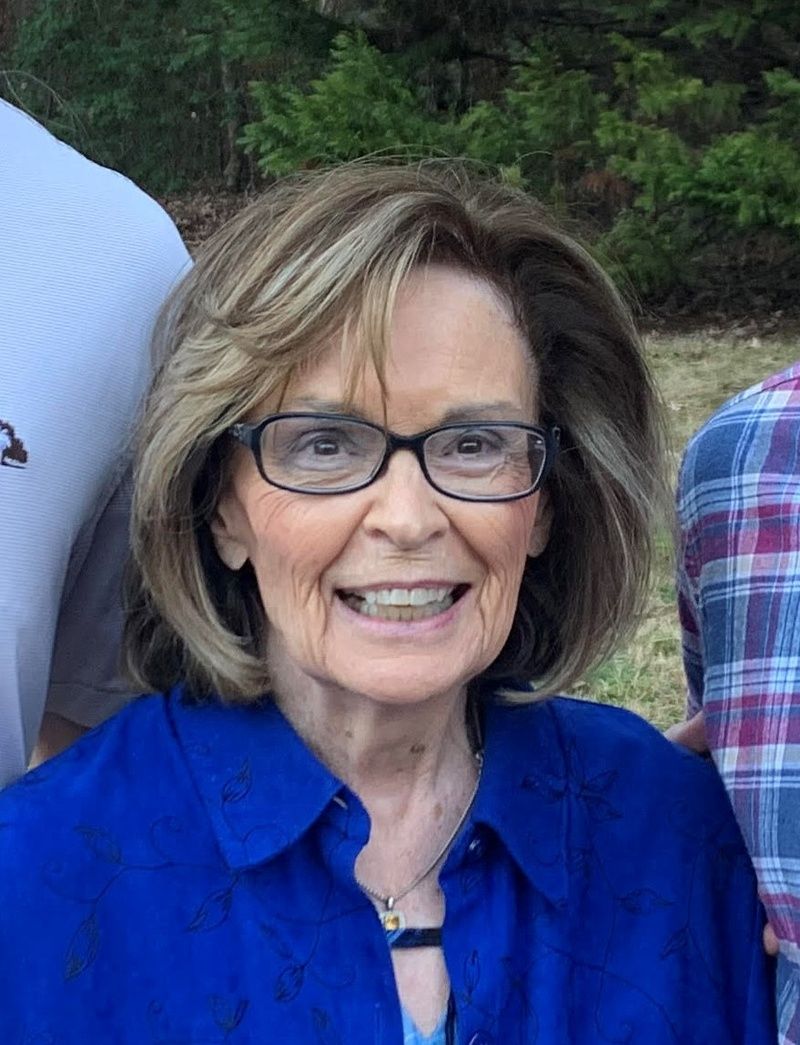 We hear a lot about Coaches nowadays, the high salaries they earn, raising the trophies, the adulation of fans, the press conferences, moving to new locations for better opportunities. What we seldom hear about is the person that is keeping the family on track. The woman that is left with a multitude of jobs while the coach works 12-16 hour days during the season. This is the person that must sit in the crowd while fans rave and scream about how big an idiot her husband is, only to have them singing his praises ten minutes later. She has no cheering fans, no press conferences, no exorbitant salary, but she has earned all that and more. These special women just put their heads down and get the job done. There is no time for complaining.

Coaches often talk to their teams about sacrifice, being great teammates, selflessness, and giving to others. They have no better example of these qualities than the woman they married. My mom was a coach's wife. I have met many like her, but to me she is the gold standard. Always putting us ahead of herself. Last year, I got a call as we were finishing a tennis match. Mom had fallen and broken her hip. I rushed to the hospital to find her in the hall on a gurney and before I could ask her how she was, she asked me "did we win?" I guess coach's mom was a role she took on as well.

Born in Lancaster, SC, a daughter of the late John Pierce Funderburk and the late Sara Hilton Funderburk, she was a loving mother and grandmother who enjoyed cooking, reading, watching Hallmark movies, going to football games, and spending time with her family. She spent many years as a Kindergarten teacher at Berea First Baptist Church and she was a member of Easley First Baptist Church.

The family will host a memorial service at 1:00 p.m. Tuesday, March 1, 2022 at Easley First Baptist Church.

The family will receive friends immediately following the service Tuesday at the church.

In lieu of flowers, memorials may be made to Parkinson's Research - The Michael J. Fox Foundation at michaeljfox.org/donate.