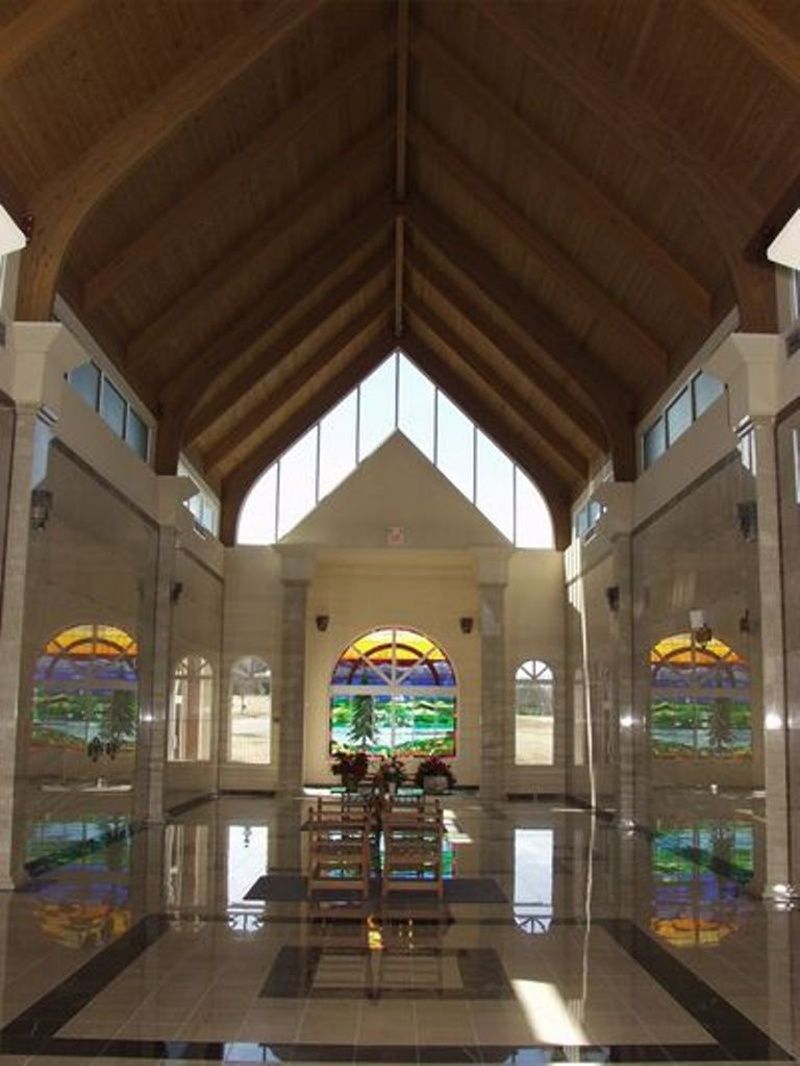 Born in St. Matthews, SC, a daughter of the late Charles Ligon McCall and the late Lillie Walsh McCall, Mrs. Goza was a graduate of St. Matthews High School, attended Columbia College and retired from Bell South with thirty-five years of service. She was a member of St. Paul's United Methodist Church in St. Matthews.

Sara was a very generous lady and loved to volunteer her time. She was a social butterfly with a great sense of humor, and she used that humor and her talents being a professional clown named Buttercup.

Memorials may be made in memory of Sara to Columbia College, by visiting their website at https://www.columbiasc.edu/alumnae/give.