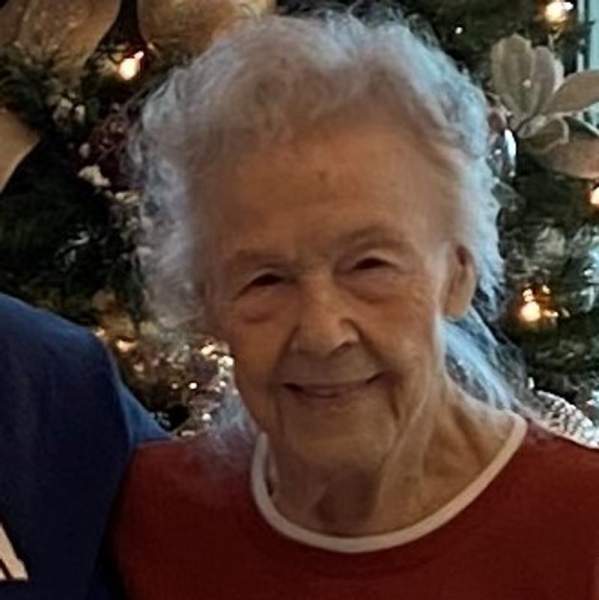 Sara Shirley James, 94, widow of Charles F. James passed away peacefully Friday June 25, 2021. She was born November 24, 1926, in Central the daughter of Samuel and Ruby James Shirley. She was a member of First Baptist Church in Central.

After graduating high school Sara took some business courses and was the city clerk for Central for many years. She went on went on to work at TRW, where she soon became the controller. She was the first woman in an executive position there. Many times she was the only woman present at their meetings. She also was a Grand Matron in the Order of the Eastern Star. Sara was a "heck of a cook" who loved her family. Her life ultimately was all about her only grandchild, Charles Franklin James III, affectionately known as "Trey".

Sara is survived by her two sons, Ron James (Kathy) of Piedmont, and Chuck James (Denise) of Savannah, GA; and grandson, Trey. In addition to her parents and husband, Sara was preceded in death by her three brothers, Vernon, Dwight, and Billy Shirley; and her two sisters, Louise Gooch and Helen Cobb.

Private graveside services will be held for the family.
To order memorial trees or send flowers to the family in memory of Sara S. James, please visit our flower store.