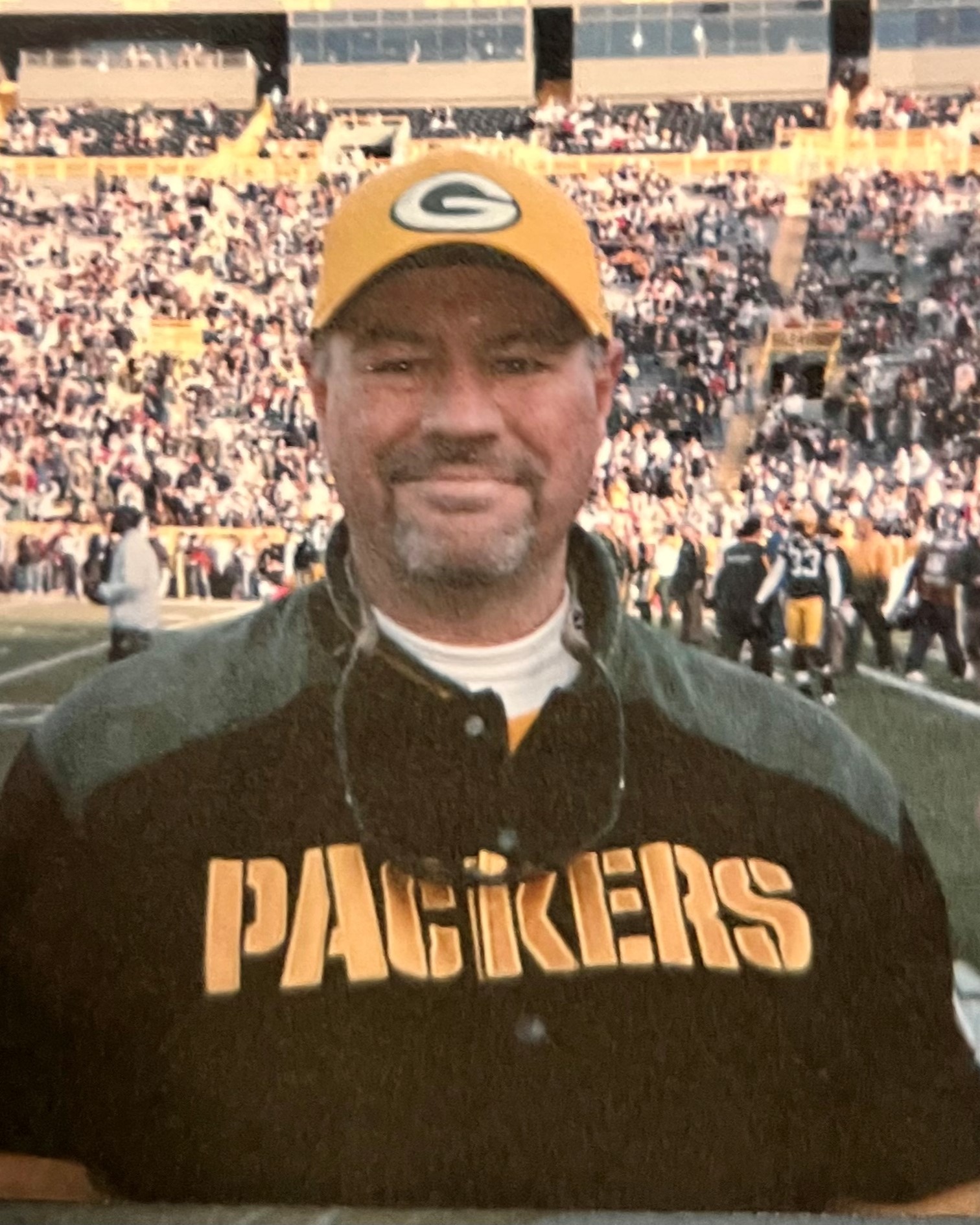 Ronald Scott Bowman, 60, peacefully passed away after a brief illness Tuesday, November 1, 2022. He was born April 17, 1962 in Anderson, the son of Ronald and Martha Heaton Bowman. He was a member of First Baptist Church of Clemson.

Scott enjoyed visiting the Myrtle Beach area where he grew up and loved the water. He spent many years as a middle school football coach. He was an avid Clemson Tigers and Green Bay Packers fan. Scott’s family and friends loved him dearly.

In addition to his mother, Scott is survived by his daughter, Lindsay Anderson and her husband, Angus; his brother, Stuart Bowman; three grandchildren, Saharra, Traeson, and Braeson Anderson who called him “Poppy”, and his girlfriend, Sarah Zielinski Balas.

Scott was preceded in death by his father.

A memorial service will take place on Thursday, November 10, 2022, at 5:00pm. Visitation hour will begin at 4:00pm at Duckett-Robinson Funeral Home.

Those who wish to remember Scott in a special way are encouraged to make memorial donations to Helping Hands of Clemson in lieu of flowers.

To order memorial trees or send flowers to the family in memory of Scott Bowman, please visit our flower store.

The family will receive friends at 4:00 PM prior to the service.