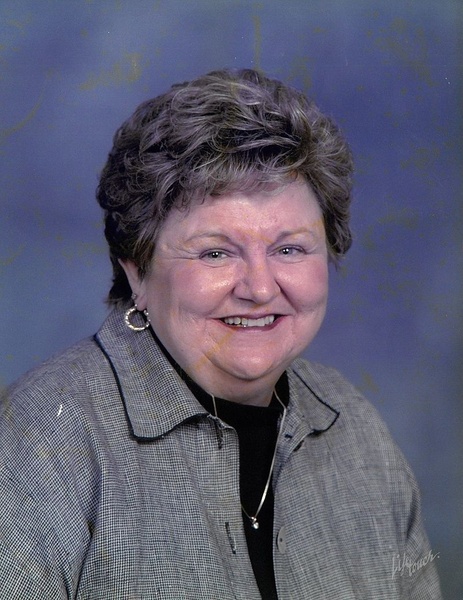 Sharon Ann James McClellion, 74, died peacefully at her home, surrounded by her family on Friday December 17, 2021.

Born on May 18, 1947 in Greenville, SC she was the daughter of the late Henry Lewis James and the late Margie Huff James.

Sharon was a graduate of Wren High School in 1965 and graduated from Draughon's Business College. Sharon was employed with Duke Power in Greenville, SC from 1971 until 1987 serving as a territorial claims agent.

Duke Power Company honored Sharon in 1973 with the W.S.O' B. Robinson award that was the company's most prestigious award, representative
of Duke Power Company's principles of citizenship and service to community.

After a stroke in 1988 ended her Duke Power career, Sharon continued to raise funds for nonprofit organizations over the next 25 years by sponsoring barbecue and bluegrass events when her health permitted. She found much enjoyment in helping a worthy cause but remaining anonymous.

A memorial service is to be determined at a later date in the spring.

The family would like to extend their appreciation to those at Promedica/Heartland Hospice for their care and support keeping Sharon comfortable at home.

A special thank you to family friends, PJ Fuller for her love and devoted care for Sharon for months, and to Ed Walker for his support and help during her decline.

Memorials may be made to Bethesda United Methodist Church, 516 Piedmont Road, Easley, SC 29642, or a charity of one's choice.