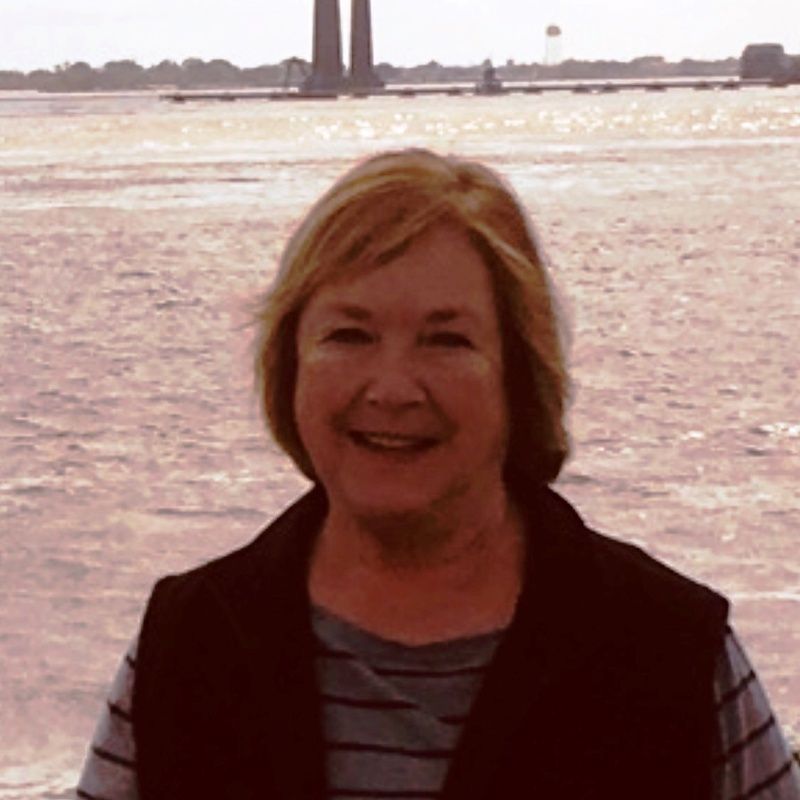 Born in Union, SC, she was the only daughter of the late James M. Hudgens and the late Elsie "Toni" Voyles Hudgens.

Sharon was a graduate of the University of South Carolina and a retired school librarian. After retiring from Union County Schools she became an artist and was an active member of the UDC and the DAR.

Funeral services will be held at 1:00 PM, Friday December18th at the Duckett-Robinson Funeral Home, 108 Cross Creek Rd., Central.
Click the play button in the video player below to watch the service.


The family will receive friends at 12:00 noon prior to the service. Interment will be at the Mt. Zion Cemetery.

In lieu of flowers the family requests that memorials be made to the cancer research organization of your choosing.
To order memorial trees or send flowers to the family in memory of Sharon Thompson, please visit our flower store.