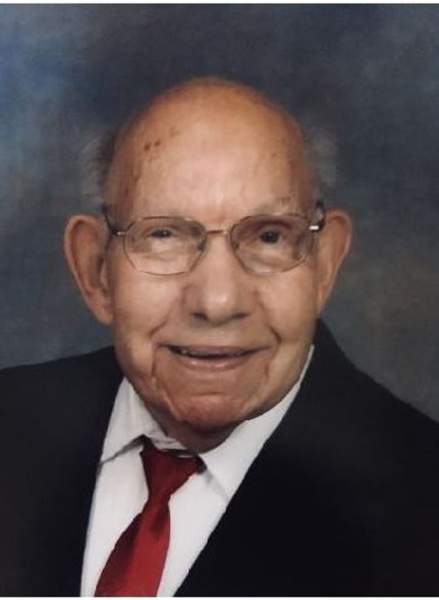 Born January 31, 1925 in Mt. Pleasant Twp., PA he was the son of the late Jacob Frank and Laura Echard Miller. He served his country in the Korean War in the Army Infantry.

Simon had several occupations. He was a coalminer, a machinist, delivered Meals on Wheels with his wife for 25 years, was a lab technician and a film editor. He was a member of Bethesda United Methodist Church.

Surviving are his wife Carol of 67 years; two daughters, Christine Buchkovich and Marlene Price; one brother, Charles Miller; nine grandchildren and eleven great grandchildren with two more on the way.

He was predeceased by his parents and his siblings, Merdith Miller, Evelyn Lane and Alberta Johnson.

A Memorial Service will be announced at a later date.

Memorial gifts may be made to Bethesda United Methodist Church; American Heart Association or Kindred Hospice.