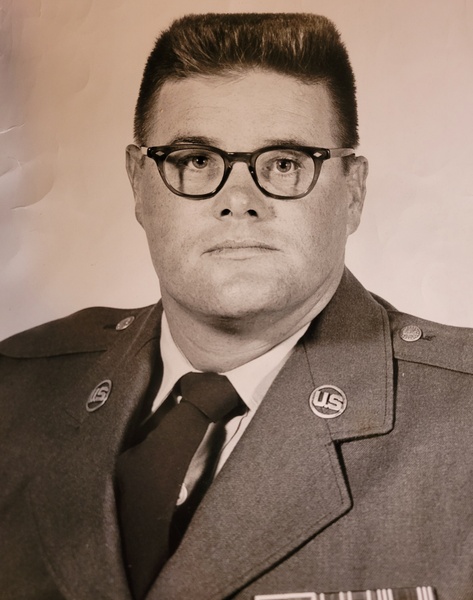 Born in Gibson, NC, a son of the late Vernon George Deese, Sr. and the late June Orr Deese, Mr. Deese was a retired USAF Veteran with twenty years of service and served in the Vietnam War. He later retired from the McDonnell Douglas and Lockheed-Martin. Mr. Deese was a former member of Antioch United Methodist Church, Easley where he served as Trustee, a former member of Salem United Methodist Church in Irmo, where he served as Deacon, and was currently a member of First Presbyterian Church in Clinton, where he was an ordained Elder.

Funeral services will be 2:00 PM Thursday, August 4, 2022 in the chapel of Robinson Funeral Home-Downtown. Burial will take place at a later date.

A memorial service will be held at a later date at The Clinton Presbyterian Community, Clinton, SC.