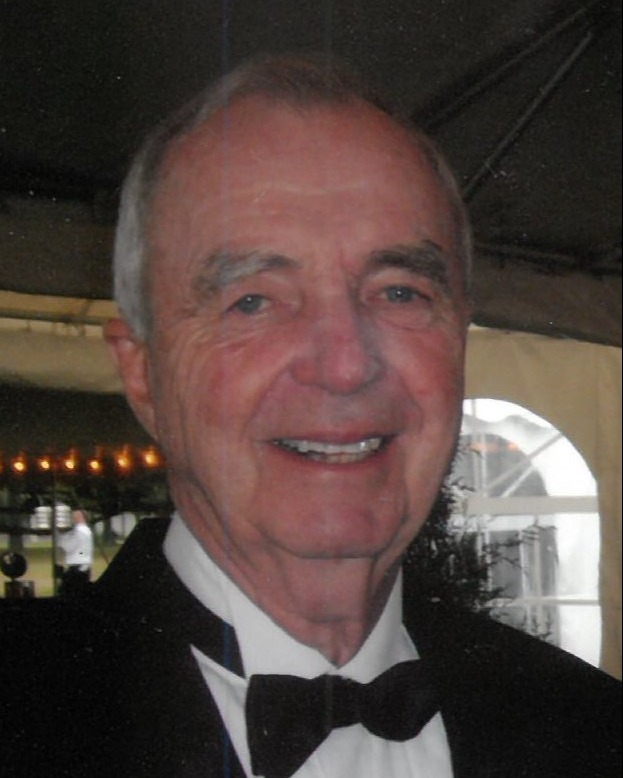 Born on January 24, 1932 in Nichols, SC, Mr. Johnson was a son of the late Maye Redfearn and Katherine Peeler Johnson. He graduated from Bennettsville High School in 1950 and was an Eagle Scout. He graduated from The Citadel in 1954 and proudly served his country in the US Army from 1954 until 1956. He was then a Major in the US Army Reserves. After receiving a JD degree from the University of South Carolina School of Law, he began his practice with the firm of Kendrick, Stephenson, & Johnson. He later joined the firm of Haynsworth, Sinkler, & Boyd having practiced law for thirty years. He served on various boards, including the Carolina Blood Center, the Meyer Center, and taught Business Law at Furman University. He also served as President of the Poinsett Club and was an active member of Christ Church Episcopal. Sonny enjoyed golfing with his regular foursome and spending time at Litchfield Beach with his family.

The funeral service will be held at 2:00 p.m. Wednesday, November 9, 2022 at Christ Church Episcopal, 10 North Church Street, Greenville, SC 29601. Burial will follow in the churchyard.

The family will receive friends following the service in McCall Parlor.

To order memorial trees or send flowers to the family in memory of Sonny Johnson, please visit our flower store.