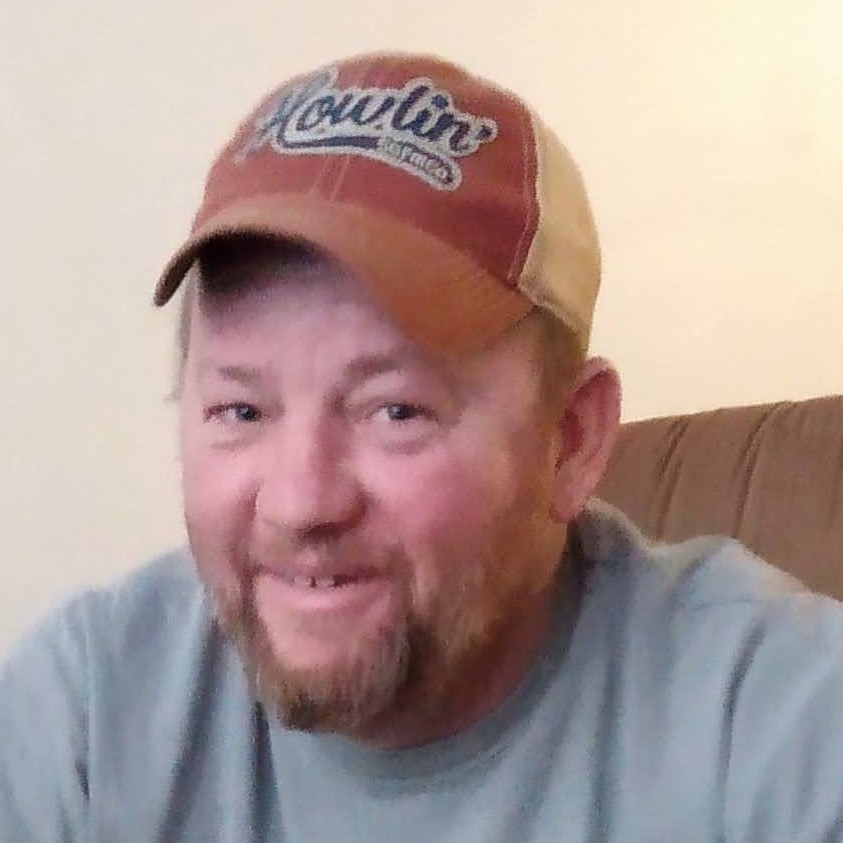 Stacy was born in Anderson, SC, a son of the late Linda Cordell Whitfield and Gary Michael Whitfield, Sr.  He was the owner and operator of Whitfield Land and Tree Company of Pendleton.  Stacy loved fishing, cutting trees, making BBQ, shooting, boating and most of all his family.

In addition to his parents, Stacy was predeceased by a sister, Sherry Whitfield; and grandparents, L.K. and Lucille Whitfield, Charles and Pauline Poley, Donnie Whitman and Betty Jo Phillips.

To order memorial trees or send flowers to the family in memory of Stacy Joe Whitfield, please visit our flower store.