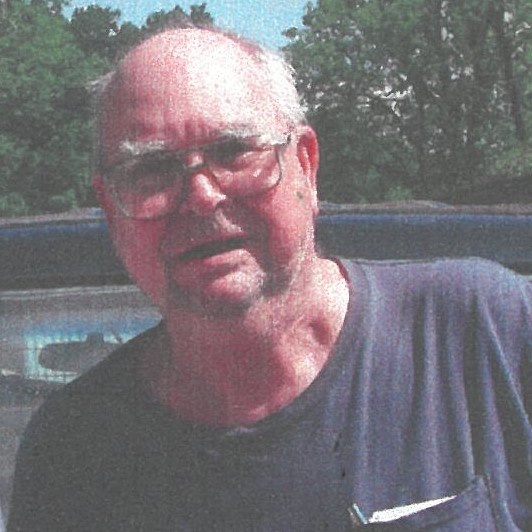 Stanley Barnes, 72, of Central, husband of Jo Ann Brewer Barnes passed away Saturday, July 9, 2022. He was born March 24, 1950 in Central, the son of Radford and Iola Heaton Barnes.

Stanley grew up in Central and served his country in the U.S. Army. Following his discharge he worked in the textile industry, and later at Imperial Die Cast as a machine operator. Stanley enjoyed camping, picnics, and being outside; but nothing beat his love for trout fishing and spending time with his family.

Stanley is survived by his wife, Jo Ann of the home; his son, Eddie Barnes and his wife Amber of Six Mile; two daughters, Ginger Bocook and her husband Scott of Anderson, and Lisa Barnes and Jeffrey Sherman of Central; two brothers, Irvin and Richard Barnes; four grandchildren, Jaret Barnes, Kayla and Joshua Hammonds, and Breanna Bocook; and eight great grandchildren.

In addition to his parents, Stanley was preceded in death by four brothers, JC, Winfred, Conley, and Harry Barnes; and three sisters, Juanita Hendricks, Mary Weaver, and Ellen McCall.

Funeral services will be held at 3:00PM Wednesday, July 13 at the Duckett-Robinson Funeral Home, 108 Cross Creek Rd., Central. Pastor Jamie Atkins, Pastor of the Central Church of God, will preside over the service. The family will receive friends at 2:00 PM prior to the service.

To order memorial trees or send flowers to the family in memory of Stanley Edward Barnes, please visit our flower store.