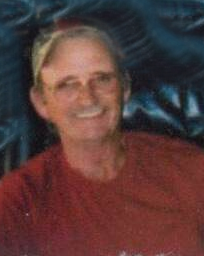 Born in Greenville County, a son of the late John Wesley Posey and the late Ethel Hiott Posey, Mr. Posey was a retired Brick Mason and Park Ranger. He loved to play the guitar, but his greatest love was pitching horseshoes where he was a past state champion and ranked 60th in the world. He will be dearly missed by all who loved and knew him.

To order memorial trees or send flowers to the family in memory of Stanley Ernest Posey, please visit our flower store.