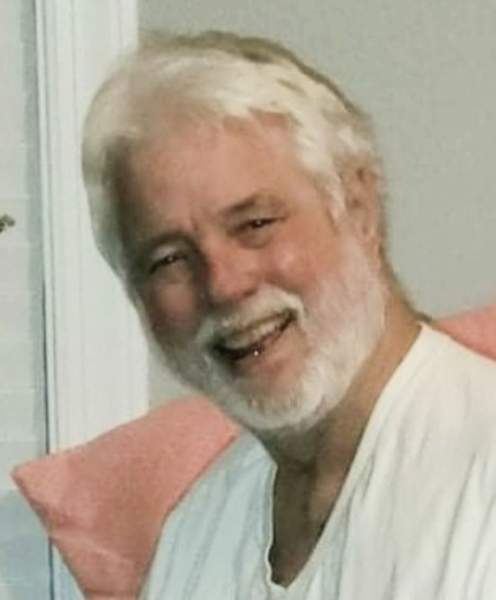 Born in Oakland, CA, on September 2, 1950, he was a son of the late Garrett Jones and the late Audrey Cooper Jones. He was a loving husband, father, and grandfather who enjoyed soccer, football, baseball, and spending time with his family. He proudly served his country in the US Navy from 1968 until 1975 and graduated from Florida Atlantic University. Mr. Jones worked as a Mainframe Systems Programmer for forty-five years with several companies and he retired from IBM in 2016. He was of the Methodist faith.

The family will host memorial services at a later date.