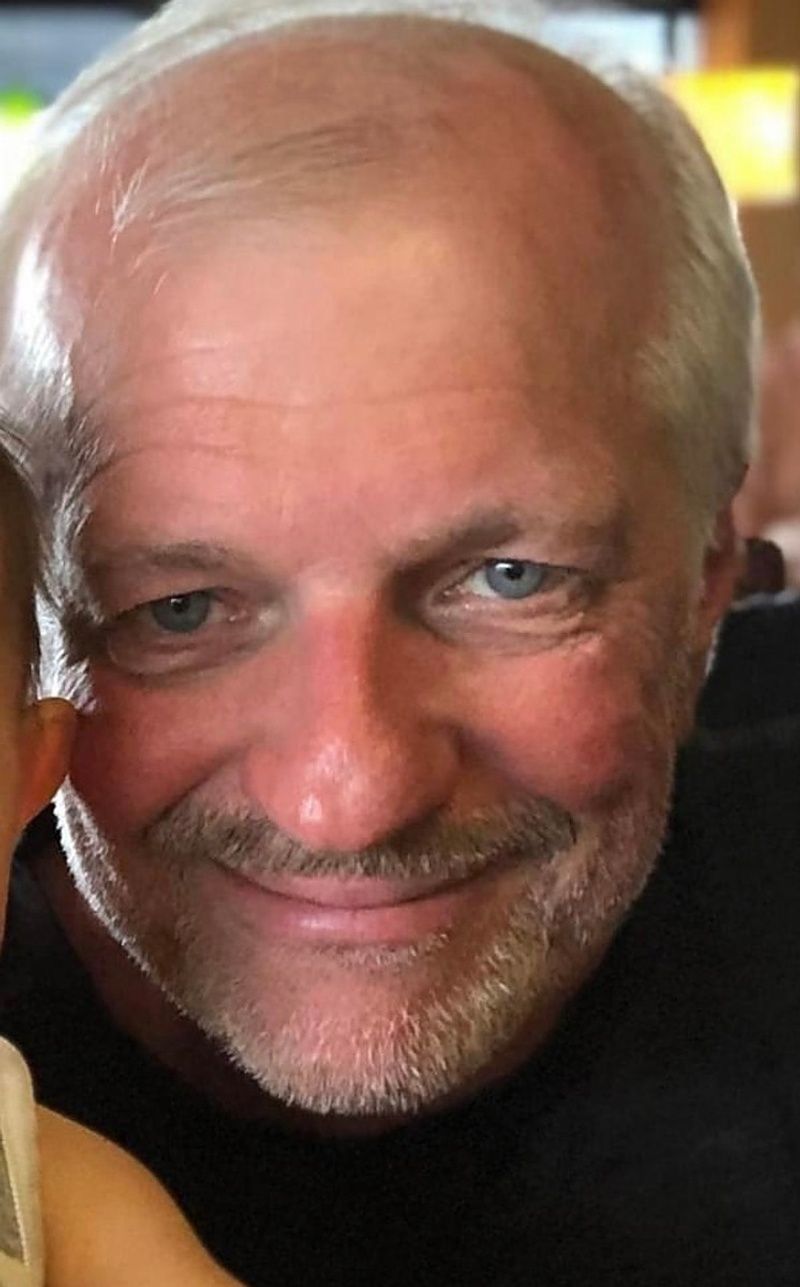 Stephen Weber, 64, of Easley, passed away July 9, 2021.
Born in Philadelphia, PA, he was the son of the late Edward and Irma Kozempel Weber. Mr. Weber was self-employed and a member of NewSpring Church. He was an avid Philadelphia Phillies and Eagles fan. Stephen is a former volunteer at Haven of Rest in Anderson and the GED program at Community Bible Church. His loves in life were his family, the beach and sports.
He is survived by his wife, Shelley Sloan Weber; son, Stephen "Bud" Weber, Jr. of New Jersey; daughters, Faye Weber of New Jersey, Samantha Fusco (Matt) of Easley, Sara Mills (Allan) of Pelzer, Stephanie Weber (Ronnie) of Easley and Shannon Weber of Easley; brothers, Edward Weber, Jr. (Carol) of Texas, James Weber (Cyndi) of New Jersey and Robert Weber (Christi) of Texas; sister, Janet Weber Thompson (David) Easley; grandchildren, Kaya, Ian, Jada, Trevor and Chase.
A memorial service will be held Wednesday, July 14, 2021, at 6:00 p.m. at Community Bible Church, 8005 Highway 81 North, Easley, SC 29642.
The family will receive friends prior to the service from 5:00 p.m. until 5:45 p.m. at the church.
In lieu of flowers, donations may be made to The St. Francis Foundation, 1 St. Francis Drive, Greenville, SC 29601.
The family would like to extend their profound thanks to all the healthcare providers at St. Francis who cared for Stephen during these past few months.
To order memorial trees or send flowers to the family in memory of Stephen Weber, please visit our flower store.