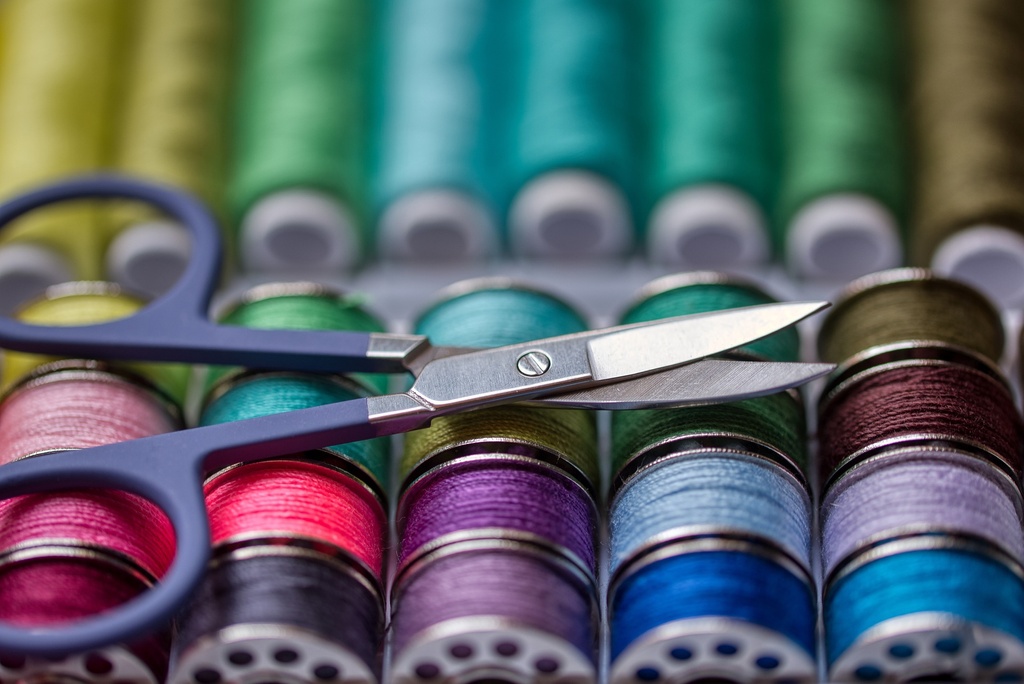 Born in Buford, GA, a daughter of the late R. W. Thornton and the late Vivian Thornton.  Mrs. Brooks was a graduate of Buford High School and a homemaker.  She enjoyed her family, sewing, traveling with Dad’s work, working part time at Mary Jo’s and volunteer work.

A celebration of life will be held at Columbus Baptist Church Cemetery 331 Fox Mountain Road, Columbus, NC 28722 sometime in Spring 2023.

In lieu of flowers, Memorials may be made in memory of Mrs. Brooks to Columbus Baptist Church, P.O. Box 485, Columbus, NC 28722.

To order memorial trees or send flowers to the family in memory of Sue T. Brooks, please visit our flower store.