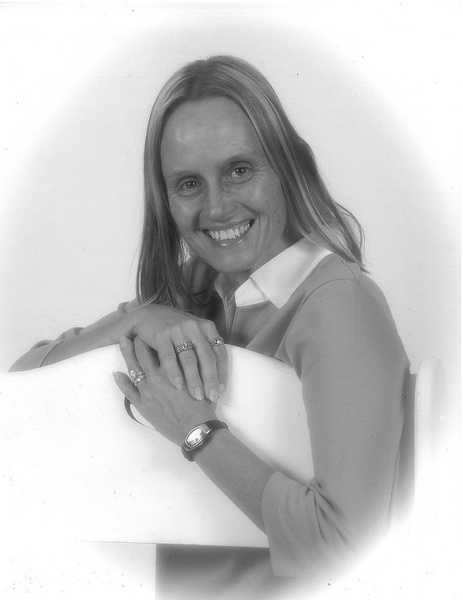 Born in Greenville, SC, she was a daughter of the late Cecil Graves and the late Helen Scott Graves. She was a loving wife, mother, grandmother, and great-grandmother who enjoyed making soaps, sewing, gardening, collecting porcelain clowns and dolphins, and spending time with her family. Susan was a manager at Ingle's gas station on Highway 8 in Easley for seven years.

In addition to her parents, she was predeceased by brothers, Bobby Graves and Wade Graves.

The family will host a Celebration of Life at a later date.