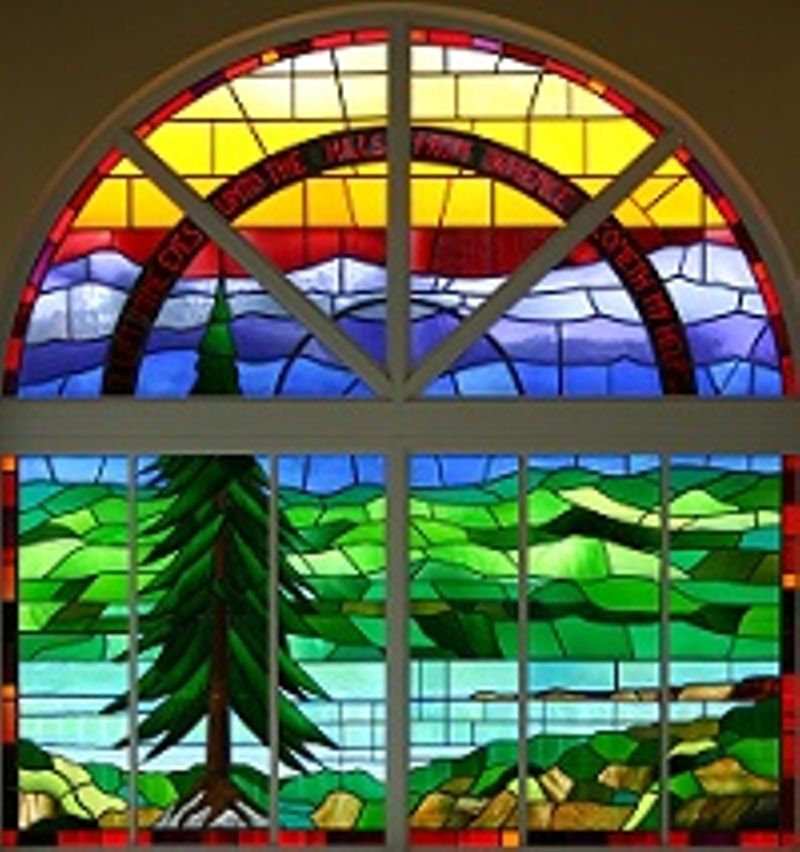 Born in the Monaghan community of Greenville County, she was the last of her immediate family, a daughter of the late Thomas J. Hughes Sr. and the late Lille Ingle Hughes.

Mrs. Barr was a graduate of Parker High School - Class of '43; "one of the greatest generations." She was a member of City View First Baptist Church in Greenville. She loved her family and many friends that sustained her care and concern in the later years.

In addition to her husband of 56 years, she was preceded in death by a brother, Thomas Hughes, Jr.; and a sister, Vera Arrington.