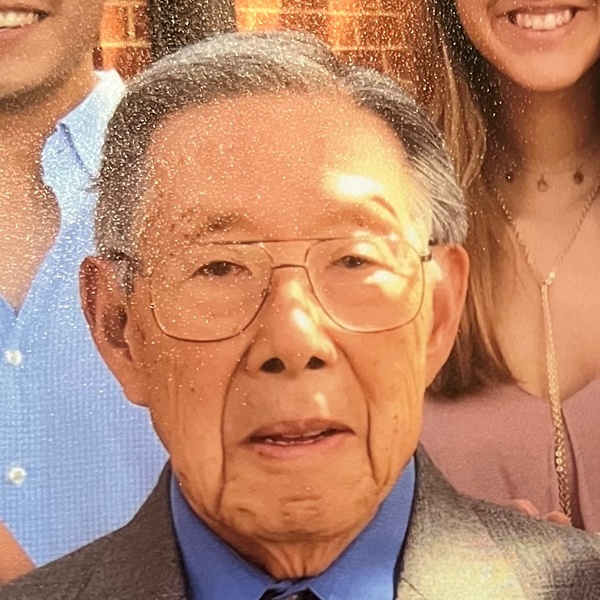 Tah-Teh Yang was born in Shanghai China in August 1927.  He received a BS in Mechanical Engineering from the Shanghai Institute of Technology in 1948.

December 1949, he left China for Taiwan  and worked at the Kaohsiung Harbor Bureau before coming to the United States for graduate school in 1955.  He received his MS in Mechanical Engineering from Oklahoma State University in 1957 and his PhD from Cornell University in 1961.

Tah -Teh worked at Curtiss-Wright Corporation in Patterson, NJ prior to coming to Clemson University in September 1962 where he taught Mechanical Engineering, performed research, and collaborated with others to develop the PhD program in Mechanical Engineering.  Dr. Yang was a life member and Fellow of the American Society of Mechanical Engineers and was also a member of Holy Trinity Episcopal Church where he married Jeffery Ann Short in February 1963.

Tah-Teh loved working in the woods and fields surrounding his house.  He loved being in nature and working to protect it.  Over the years, he enjoyed the companionship of many dogs as he worked outdoors.

He is survived by his daughter Nanci Salzer (Scott) of Charlotte, NC and grandchildren Charlie Salzer (fiancée Mallory Horning) of Charleston, SC and Genni Marie Salzer (Charlotte).  He is also survived by his son Timothy Yang (Nicole) of Greer, SC and grandchildren Anna, Joseph, Piper and  his beloved pets Paris and Belvedere who were his constant companions and brought him great comfort in recent years.

He was predeceased by two brothers and a sister.

Funeral services will be held at 3 pm, Saturday, July 30, 2022 at St. Paul’s Episcopal Church in Pendleton, SC with burial to follow in the church yard.

The family would like to thank Dr. Ted Swann, Fredda Patterson, Dr. Jaymi Meyers, Marianne, Jessica, Tammy, Frances, and Melissa at Hospice of the Foothills.  Also thanks to Paul Hopey and his team.

In lieu of flowers, memorials may be made to the Holy Trinity Episcopal Church building fund.  193 Old Greenville Highway, Clemson, SC 29631.

To order memorial trees or send flowers to the family in memory of Tah-teh Yang, please visit our flower store.