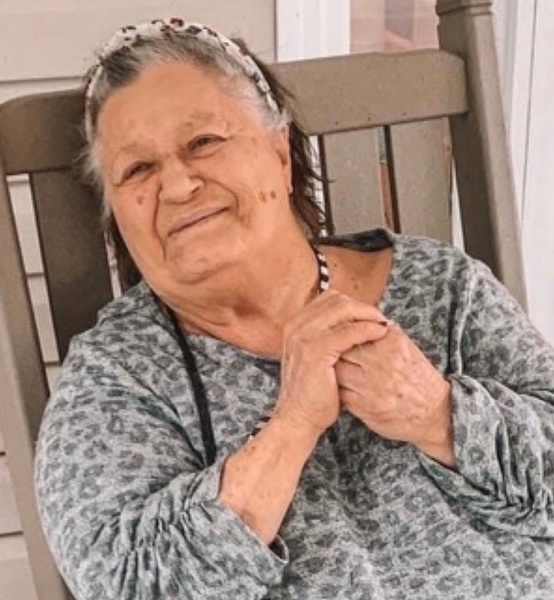 Teresa Del Pozzo Caldwell, known to many as Suzy, wife of the late Terry W. Caldwell, passed peacefully on Thursday, February 10th surrounded by her children and grandchildren.

She was born in Naples, Italy on August 3, 1938 to the late Michele Del Pozzo and Luisa Del Pozzo. Her father unfortunately passed away early in her life, so she was raised by her mother and older brother Francesco, whom she loved with all of her heart. She came to the United States in 1964. Teresa enjoyed family, cooking, and giving everyone a hard time. She was a true character whom everyone loved. She spent the last few years of her life at The Willows in Easley, where she was well taken care of. She loved her Willows family and kept them on their toes.

In addition to her husband and parents, Mrs. Caldwell was predeceased by brothers, Sabatino Del Pozzo and Francesco Del Pozzo; and a sister, Titina Del Pozzo.

Funeral services will be held at 3:30 p.m. Monday, February 14, 2022 at Robinson Memorial Gardens Chapel of Reflection Mausoleum.
In lieu of flowers, memorials may be made to Jones Avenue Baptist Church, 614 Ross Avenue, Easley, SC 29640.