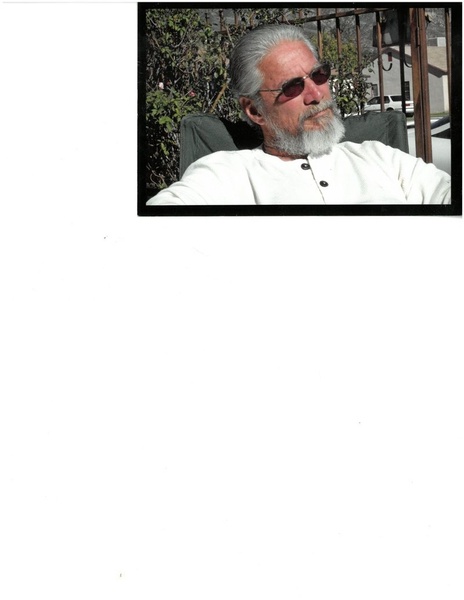 Born in San Bernadino, CA, he was a son of the late Charles Fredrick Leonhardt and DonnaLee Jackson Leonhardt.

Terry was retired from Lockheed Martin in Greenville. He was Baptized a Lutheran. He enjoyed building and riding Harleys, building cars, airbrush painting bikes and cars. He proudly served two tours in Vietnam as a soldier in the US Navy and spent time in the Army National Guard. He was a caring and loving man, a great father and husband.

A memorial service will be held 3:00 Wednesday, September 15, 2021, in the chapel of Robinson Funeral Home-Downtown, 305 W. Main Street, Easley, SC 29640.
Click the play button in the video player below to watch the service.