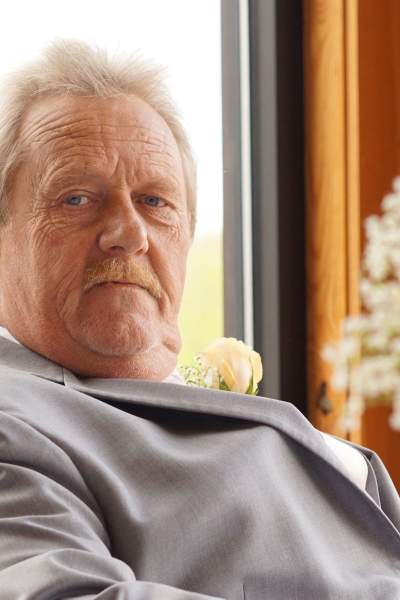 Terry Edward Perkins, 62, of Belton and formerly of Easley, passed away September 3, 2021 at his home.

Born in Easley, he is the son of Ruby Elanor Black of Easley and the late Cletis Edward Perkins.

Terry owned and operated Terry Perkins HVAC for many years. He was currently working for Hughes Investments in Greenville. He enjoyed spending time with his grandchildren, gardening, and hunting. He also attended West End Baptist Church in Easley.

In addition to his mother, he is survived by his children, Matthew E. Perkins of Simpsonville, Samantha P. Mayfield (James) of Belton, and Brandy Perkins of Spartanburg; grandchildren, Addison, Leannah, Noah, Braylon and Peyton; a sister, Debra Whitmire of Easley; and brothers, Eric Perkins, Jack Jackson and Damon Jackson all of Easley.

The family will receive friends Friday, September 10, 2021 from 4:00 PM until 4:45 PM at Robinson Funeral Home-Downtown with a memorial service to follow at 5:00 PM in the funeral home chapel. Scroll to the video player below to view the service.

Flowers or "Tomato Plants" will be accepted.

To order memorial trees or send flowers to the family in memory of Terry Edward Perkins, please visit our flower store.