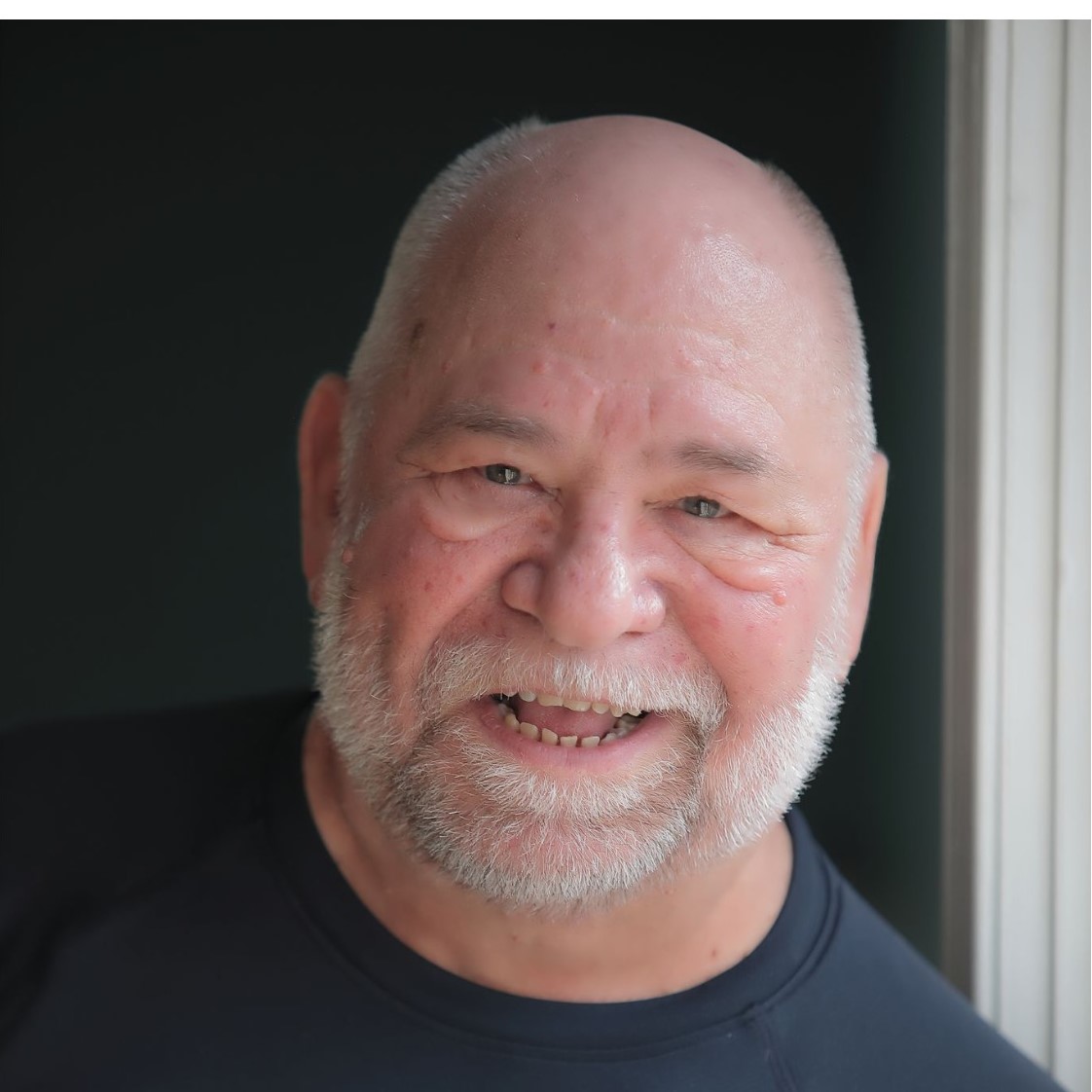 Theodore Florenz Balk, known affectionately as Ted or Teddie, died peacefully on Tuesday, April 12. He was born in Columbia, SC, August 17, 1949, and grew up in Blackville, SC.

After graduating from Blackville High School, he was appointed to the US Naval Academy, from which he resigned to join the US Army. He served in Viet Nam with the Army Signal Corps. From there he landed in a commune in Belgium, traveled through Europe with his sister on his 750 BMW, and finally returned home. He graduated from Clemson University, had a lengthy career as a registered civil engineer, and spent most of his adult life in the Clemson area. His  love of music began with his baritone horn in the Blackville High School marching band and led him to become the drum major of a Scottish marching band in the upstate, performing at Scottish games and festivals throughout the South. Ted was a contributor and editor for the international literary journal Weekly Hubris. As one of the founders of the Spittoono Music Festival in Central, SC, a devoted Clemson sports fan, and a barbecue pit master, Ted was most beloved and recognized for his laugh.  For the last ten years, he found a spiritual home and a beloved second family with his friends at Greenville Yoga.

He leaves behind his brother, William A. Balk, Jr. of Beaufort and Elko; his sisters, Margaret (Peggy) Zeigler of Blackville, SC, and Elizabeth (Libby) Roberson (Mrs. Charles Roberson) of Leesville, SC. He is also survived by three nephews, William Bryan Zeigler of Virginia Beach, VA, Thomas Calvin Gainey of Gilbert, SC, and William Nolan Gainey of Charleston, SC, and by his nieces-in-law, respectively Erica Ann Scott, Madeline Flanagan Gainey, and Mandy Zint Gainey. Ted’s beloved friends at Greenville Yoga, the Esso Club, and the “cheap seats” at the Clemson baseball field all mourn his death, as well.

There will be a celebration of his life in the Clemson area, to be announced through their network of friends.  The family will hold another service at a later date.

In lieu of flowers memorials may be made to SCETV or to your local library.

To order memorial trees or send flowers to the family in memory of Theodore Florenz Balk, please visit our flower store.