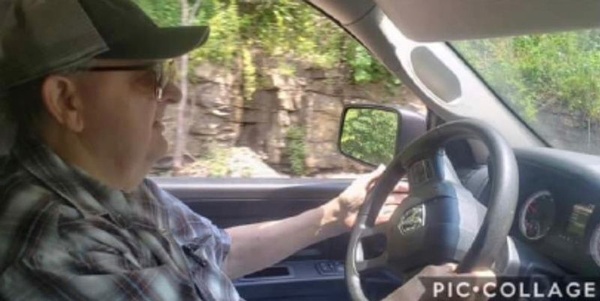 Born in Dunham, KY, a son of the late Victor Potter and the late Gertrude Mable Bolling Potter, Mr. Potter was a retired truck driver and of the Baptist faith.

The family will host a memorial service at the home at a later date.