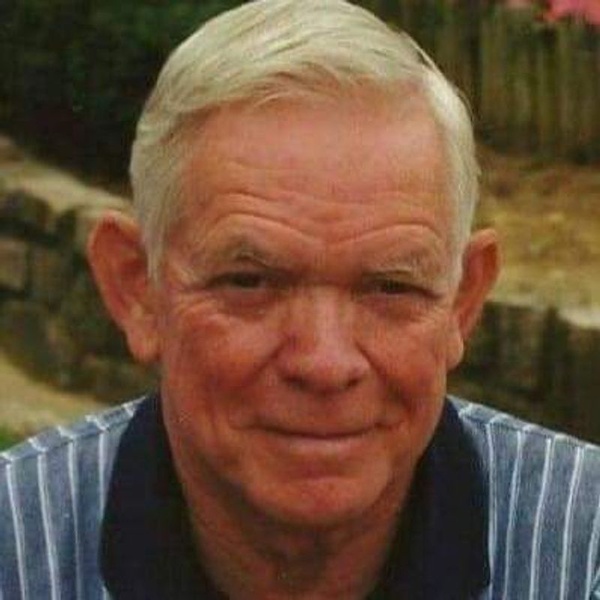 Thomas Frank Collins, 87, of Central, husband to Gary Matthews Collins, passed away on November 14, 2021.
Born in Macon, GA, he was the son of the late James and Arline Chambliss Collins. Mr. Collins graduated with his bachelor's degree from Mercer University and master's degree from Clemson University. He was a Professor of Physics and Astronomy for thirty-eight years at Clemson University and was named a Professor Emeritus. Along with other professors, they started Electrical Associates of Clemson. Mr. Collins was a member of Pendleton United Methodist Church.
He is survived by his wife of fifty-nine years, Gary Matthews Collins; daughters, Kathy Collins Snider (Todd) of Houston, TX, Christie Collins Schnagel (Todd) of Gallatin, TN and Laura Rachael Collins of Murfreesboro, TN; granddaughters, Rachael Welch-Snider (Kristen) and Bryn Snider, both of Houston, TX.
Mr. Collins was predeceased by his parents and brothers, James Collins, Jr, and Russell Collins.
The family will receive friends on Friday, November 19, 2021 from 1:00 p.m. until 1:45 p.m. at Pendleton United Methodist Church, 217 S. Broad Street, Pendleton, SC 29670.
Funeral service will follow in the church at 2:00 p.m.
Flowers will be accepted or memorial contributions can be made to the Parkinson's Foundation, 200 SE 1st Street, Suite 800, Miami, FL 33131.
To order memorial trees or send flowers to the family in memory of Thomas Frank Collins, please visit our flower store.