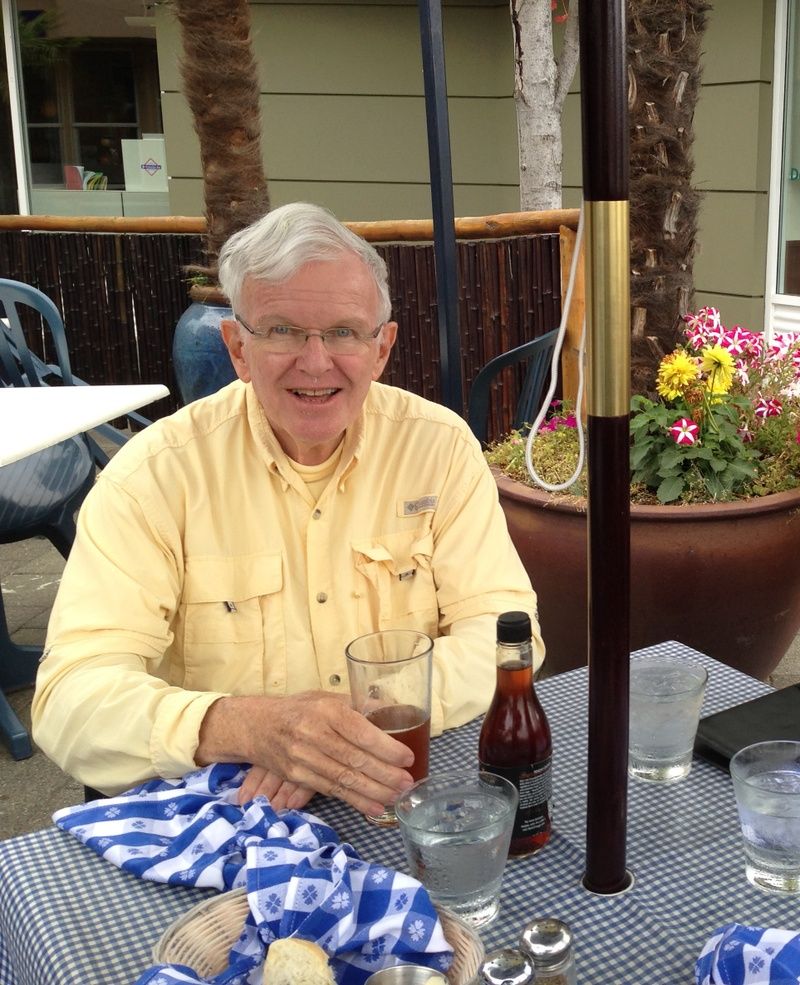 Tom was born on February 9, 1940 in Cleveland, Ohio to Thomas and Erma (Jonas) Jenkins. He was raised in a loving family with three sisters – Janet (Richard Halberg), Judy (John Howe) and Jill (Michael Grayem).

Tom attended Otterbein College in Westerville, Ohio where he received his bachelor's degree in 1962. While in college, he met and married Sandra Salisbury, his wife of 58 years, on May 16, 1964. Tom later attended the University of New Haven in New Haven, Connecticut where he earned his MBA in 1979.

After graduation Tom proudly served as an officer in the United States Airforce from 1962 to 1969. He completed tours of duty in Ohio, Vietnam and Colorado.

Tom made his career in the field of employee education and development in the healthcare industry. He worked for healthcare systems in Connecticut, Michigan and California. His son, Jonathan Jenkins was born in Connecticut in 1971.

Tom was an avid reader with an interest in Civil War history and politics. He enjoyed traveling and loved to plan his own trips. He and Sandy traveled both domestically and internationally. He loved railroads and recently completed one of his bucket list items -- traveling by rail from South Carolina across the southern US to California and across the northern US on his return home to South Carolina.

Tom was active in community service with the Jaycees, Special Olympics, Toastmasters, several churches, and the American Field Service. He and Sandy hosted exchange students from Sri Lanka and Japan. In retirement Tom enjoyed working as a volunteer AARP tax preparer.

Tom is survived by his wife, son, sisters and several nieces and nephews.

Visit RobinsonFuneralHomes.com or Robinson Funeral Home and Crematory-Downtown, Easley.
To order memorial trees or send flowers to the family in memory of Thomas Lot Jenkins, please visit our flower store.