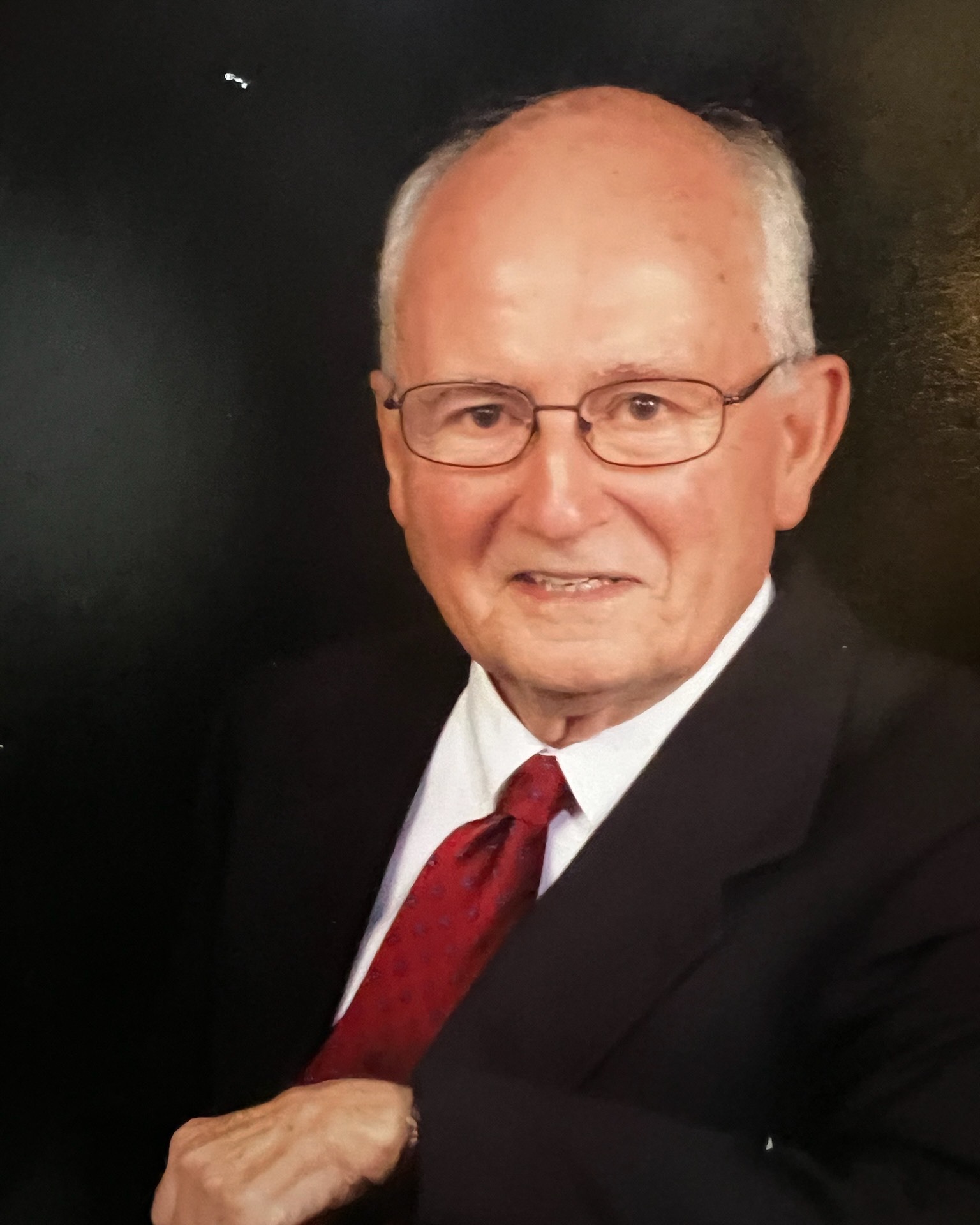 Thomas Edward Villiger, 84, of Easley, passed away peacefully, surrounded by family, on January 4, 2023. He was born January 23, 1938 in Dixon, Illinois, the son of Joe and Claire Villiger.

Tom was known by all as a most loving, gracious, kind and gentle human being. Anyone who met Tom was immediately drawn to him. Those who were employed with or by him or later in volunteering were awed by his commitment and dedication. His passion for caring for others led him to a career in social work. After college, he started as an aide at a residential mental institution and retired as Deputy Director of the Illinois Department of Children and Family Services with responsibility for statewide child protection and welfare programs for the agency’s 90 offices.

In 1996, Tom moved to San Pedro, CA where he was instrumental in establishing neighborhood councils so that the widely dispersed communities within the city of Los Angeles would have representation on the city council. He was recognized with proclamations from the Los Angeles mayor and city council.

While in San Pedro, he was active at Holy Trinity Catholic Church, implementing a social justice ministry. Upon moving to Lake Keowee in upstate South Carolina in 2008, he continued his commitment to the marginalized and underserved at his new church home, St. Andrews Catholic Church in Clemson, SC.

A Mass will be said on Tuesday, January 17 at 2 pm at St. Andrews Catholic Church, 209 Sloan Street, Clemson, SC. Burial will be beside his parents in Dixon, IL. In lieu of flowers, a memorial gift can be sent to Oconee Memorial Hospital Foundation, attn.: Hospice of the Foothills, 298 Memorial Drive, Seneca, SC 90672.

To order memorial trees or send flowers to the family in memory of Thomas Edward Villiger, please visit our flower store.