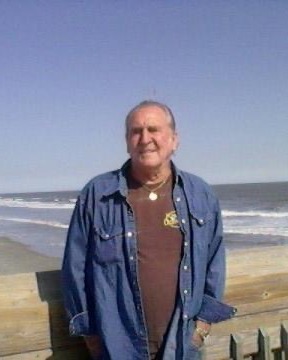 Born in Pickens County, a son of the late George Maton Brooks and the late Arietta Hendricks Brooks, Mr. Brooks was a retired brick mason and of the Baptist faith. He loved hunting, fishing, sports and raising his Game Cock Chickens, but his greatest love was for his family and grandchildren. Tony will be dearly missed by all who loved and knew him.

Visitation will be from 6:00 PM until 8:00 PM Wednesday January 4, 2023 at Robinson Funeral Home-Downtown

Funeral services will be 2:00 PM Thursday, January 5, 2023 at Rice's Creek Baptist Church. Burial will follow in the church cemetery.

To order memorial trees or send flowers to the family in memory of Tony Maton Brooks, please visit our flower store.