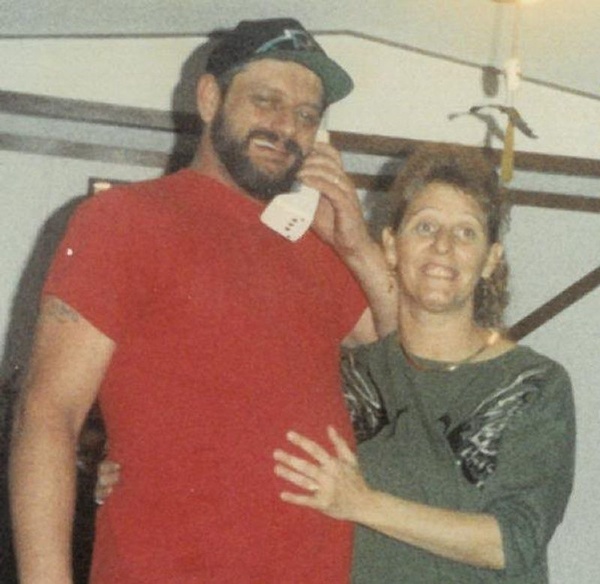 Born in Pickens County, a son of the late Fred Dewitt Pilgrim and the late Agnes Herron Pilgrim, Mr. Pilgrim was a graduate of Easley High School and was formerly employed with Ballew Aluminum Products for twenty-five years. He was of the Baptist faith.

Tony was an avid sports fan and loved attending concerts, but his greatest love was for his family. He will be dearly missed by all who loved and knew him.

Surviving are his two sons, Christopher Pilgrim (Jessica Lee) of Fountain Inn, and Joshua Pilgrim of Easley; his two daughters, Toni Ann Pilgrim (Kenneth Gosnell) of Piedmont, and Candace Denise Pilgrim (Dillon Trotter) of Easley; and his six grandchildren, Austin Pilgrim, Isabella Pilgrim, Chloe Pilgrim, Zackary Gosnell, Landon Trotter, and Myles Trotter. In addition to his wife and parents, Mr. Pilgrim was predeceased by a brother, Randy Eugene Pilgrim. He was the last surviving member of his immediate family.

The family will receive friends from 12:00 PM until 1:00 PM Monday at Robinson Funeral Home-Downtown, prior to the graveside service.