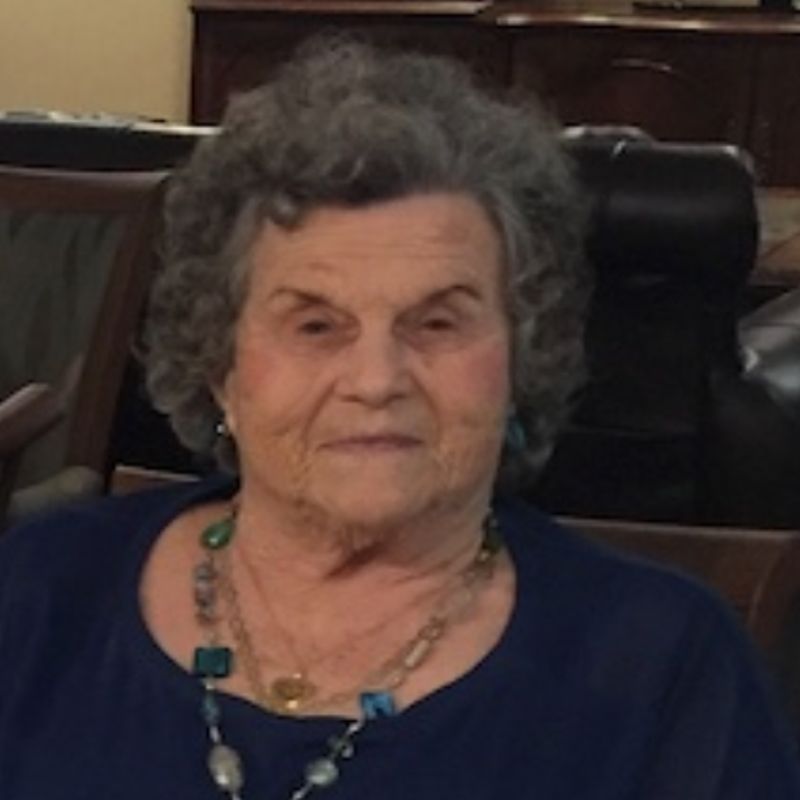 Born in Easley, she was a daughter of the late Clifton Nix and the late Ida MaeBell Gibson Nix Murphy.

Punky loved to camp and travel. She retired from Pickens County Schools as bus driver and was a member of Enon Baptist Church.

In addition to her parents, she was preceded in death by two previous husbands, Alvin Rhodes and Otis Chastain; a son, Alvin Dale Rhodes; and a sister, Hazel Duncan.

Funeral services will be held at 12:00 p.m. Tuesday, January 5, 2021 at the Chapel of Robinson Funeral Home, Downtown. Burial will follow in Hillcrest Memorial Park. Scroll to the video player below to view the service.

Due to concerns with the Covid-19 Pandemic, facial coverings will be required and social distance protocols will be observed.