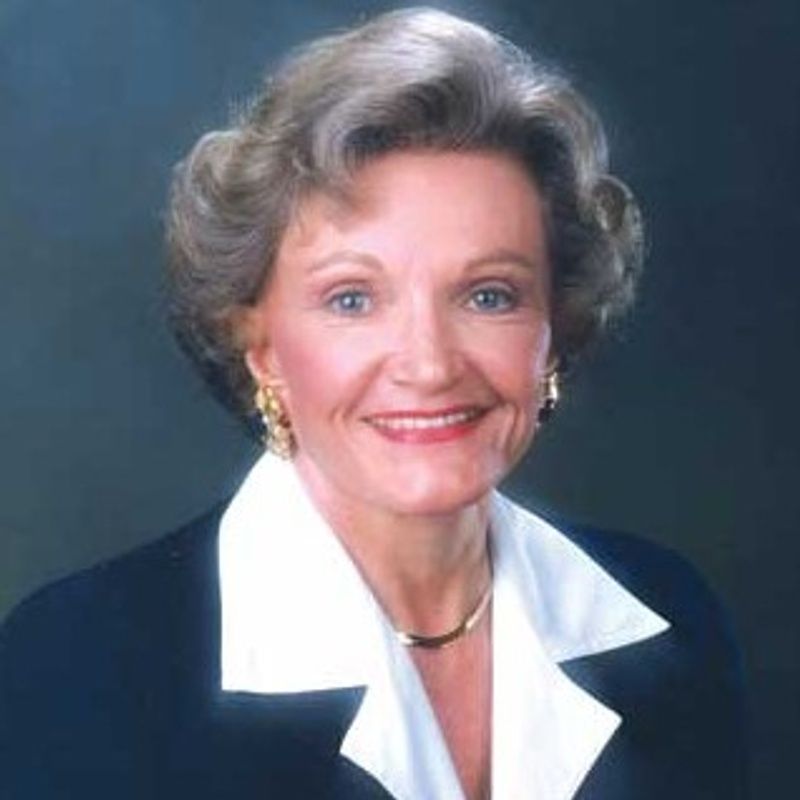 Virginia Lee Cole Skelton of Clemson, beloved wife, mother, grandmother, and great-grandmother, died at home shortly after 8 am on April 3, 2021, following several months of declining health. The family is grateful for the caregivers and medical support professionals who helped so faithfully.

Ginny was born, December 4, 1935 in Anderson, SC, and was the daughter of Virginia Hooper Cole and Horace Lee Cole. She was married for 67 years to Thomas E. Skelton who survives her.

Ginny graduated from Clemson University in 1958, the first woman to complete all courses at Clemson for the baccalaureate degree. And she did it in three years. Later she served Clemson on the Foundation Board, the Women's Council, the Alumni Council and was the first woman to serve as president of the Alumni Association. She was an honorary member of Tiger Brotherhood and was named "Mother of the Year" in 1997. She received Clemson University Alumni Association's Distinguished Service Award in1998.

She earned a Master's Degree in math education from the University of Georgia in 1969. Following graduation from Clemson, Ginny taught Freshman Chemistry from 1958 to 1961 and later taught Chemistry and Math in Easley and Daniel High Schools.

She started a real estate company, was active in real estate for 20 years, and retired in 1997 to spend more time with her family. She enjoyed playing bridge, golf, and growing orchids; and was an accomplish pianist. Her community interests included serving on the YMCA Board and, for many years, assisting with fund raising for the Heart Association.

Ginny was a member of Clemson First Baptist Church for over 62 years where she served as a deacon, member of many committees, and taught the College Sunday Class for 18 years.

Visitation with the family will be held at 1 pm on Thursday, April 8 in the Family Life Center of the Clemson First Baptist Church, 397 College Avenue, Clemson, followed by a Funeral Service at 2 pm in the church sanctuary. Burial will follow in Old Stone Church Cemetery. Grandsons serving as pallbearers are Thomas Skelton III and Adam, Daniel, Jonathan, Michael, and Andrew Wilson.

Due to the Covid-19 Pandemic, facial coverings and social distancing protocols will be required. You may also view the service on the church website, Facebook, and YouTube.

In lieu of flowers, the family would be pleased, if memorials are made, they are made to the Building Fund of Clemson First Baptist Church, 397 College Avenue, Clemson, SC 29631 or to the Class of 1958 Endowed Scholarship at Clemson University Foundation, 110 Daniel Drive, Clemson, SC 29631.