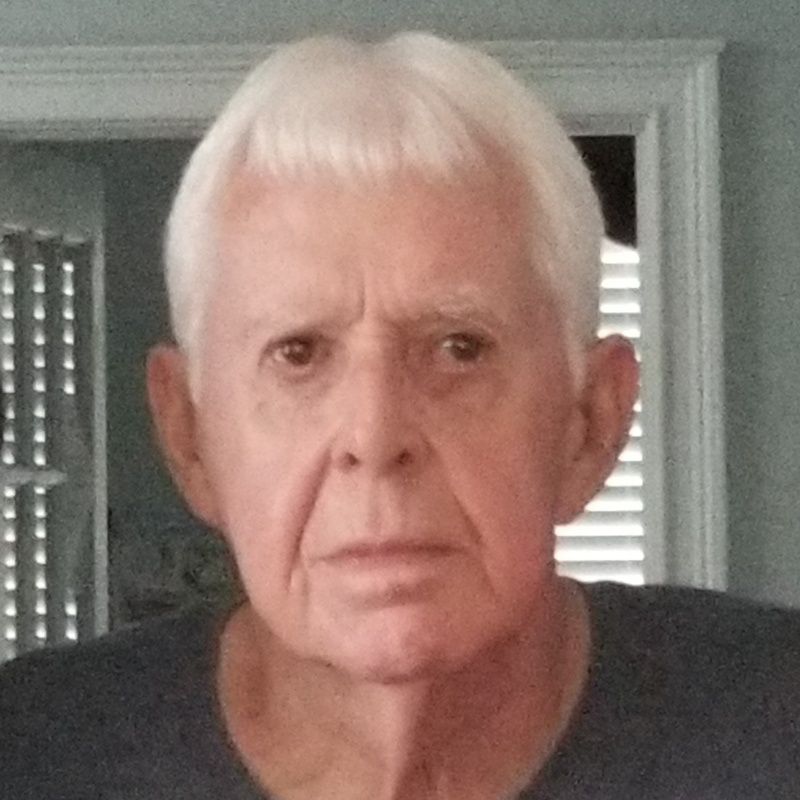 Preston was born in Anderson County a son of the late John Lois and Ruth Christine Holcombe Black. He was a graduate of Pendleton High School and was a retired textile plant manager. He was a longtime member of Corinth #2 Baptist Church and he loved to play golf and followed Clemson sports.

In addition to his parents, Preston was predeceased by a sister, Juanita Dellinger; nephew, Ricky Kelley; and niece, Sharon Pruitt.

There are no services planned at this time.