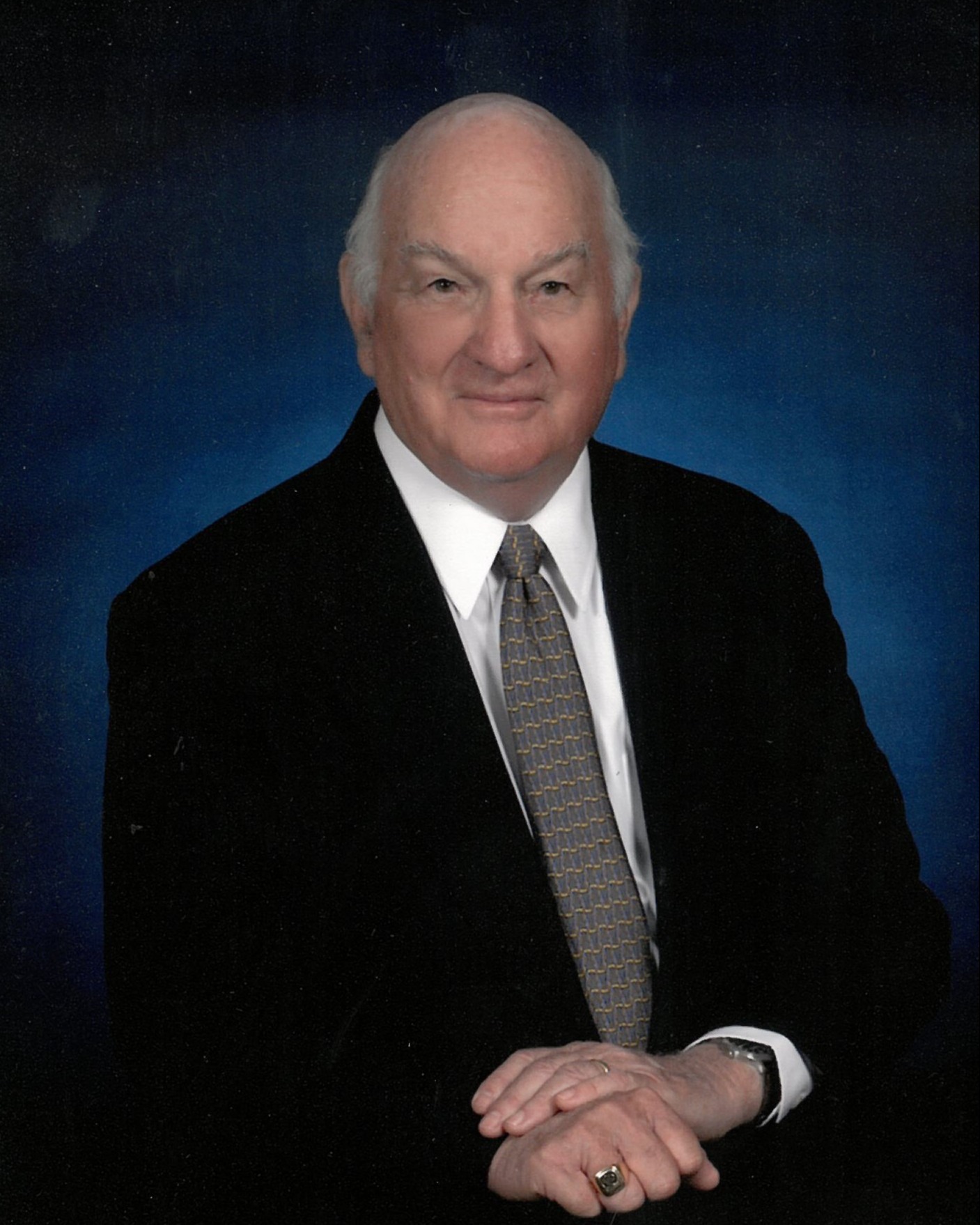 Walter Blackwell Cook of Clemson, SC, passed away peacefully at home at age 92 on January 10, 2023.

He was married to his beloved wife for 65 years and was a proud father of two sons and a daughter. His achievements began at an early age where his ethics included a sense of duty, dependability and responsibility. He was curious about everyone and everything and had a lifelong passion for nature, the great outdoors, music, and the written word.

Mr. Cook was born on December 8, 1930 in LaCrosse, Virginia, a son of James Bryan and Maude Mosley Cook. Affectionately called by his middle name – Blackwell – or nickname “Blackie” – he came to Greenville S.C. at 15 years old at the invitation of his aunt and uncle. He graduated from Greenville Senior High School in 1948 where he served as President of his Senior Class. He worked in his uncle’s business - Rawlings Oil Company - which enabled him to attend college, and graduated from Furman University in 1952 with a B.S. in Economics. He was a member of the Blue Key Leadership Fraternity and the Quaternion Club, Furman’s oldest honorary club. He served in the U.S. Army during the Korean War from 1952-54.

After military service, Blackie returned to Rawlings Oil Company where he was general manager from 1955-56. In 1956, he joined Quaker State Motor Oil Corporation with subsequent sales, field management and executive management responsibilities in the southeastern and midwestern U.S. He moved with his family from Columbus, OH to Quaker State’s headquarters in Oil City, PA in 1966. He was named Vice President of Sales in 1973 and promoted to Vice President of Marketing in 1975. That same year, at age 45, he was elected to serve on Quaker State’s Board of Directors. He was named Executive Vice President in 1977, with responsibilities for Quaker State’s principle business of refining and marketing branded lubricants, petroleum and automotive products via Quaker State subsidiaries, distributors and national retailers. He held those responsibilities through 1986, during which time Quaker State held the leading market share position for branded products/lubricants in the U.S., Canada and Mexico.

Blackie was a Trustee and Vice Chairman of Trustees of Clarion University, Executive Committee Member of the Pennsylvania French Creek Council of Boy Scouts, Trustee of the Venango Museum, and a member of the Poinsett Club in Greenville, SC.

After retiring from Quaker State in 1990, Blackie and his wife moved to Clemson SC, where he served as Director of Corporate Development for Clemson University. He was on the Advisory Council of Furman University, and a member of Fort Hill Presbyterian Church, where he served as Finance Committee Chair as well as Chair of the Corporate Board. He was also a founder and legacy life member of the Walker Golf Course in Clemson.

He is survived by his wife Grace, the heart and soul of the family and the light of his life. He is also survived by his sons Walter Blackwell – Walt - Cook Jr. of Madison, WI, James Crawford – Jim - and wife Nancy Cook of Greenwich, CT, and daughter Elizabeth Grace – Beth - Cook and husband Douglas Harmon of Old Greenwich, CT. Blackie was predeceased by brothers William Manning Cook, James Bryan Cook, Jr. and sister Page Axson McGaughy. His dearly loved six grandchildren Grace, Charlotte, Will Henry Harmon and Jack, DJ and Chloe Cook will carry on their Granddad’s unwavering optimism, endless thirst for knowledge and genuine love of life.  In lieu of flowers, memorial contributions can be made to Fort Hill Presbyterian Church at forthill.org/101 Edgewood Ave., Clemson, SC 29631, or to Furman University, Quaternion Fund, 3300 Poinsett Highway, Greenville, SC 29613.

A Celebration of Life honoring Blackie will be held on Saturday, January 21 at 2:00 p.m. at Fort Hill Presbyterian Church, 101 Edgewood Ave., Clemson, SC.

To order memorial trees or send flowers to the family in memory of Walter Blackwell "Blackie" Cook, please visit our flower store.