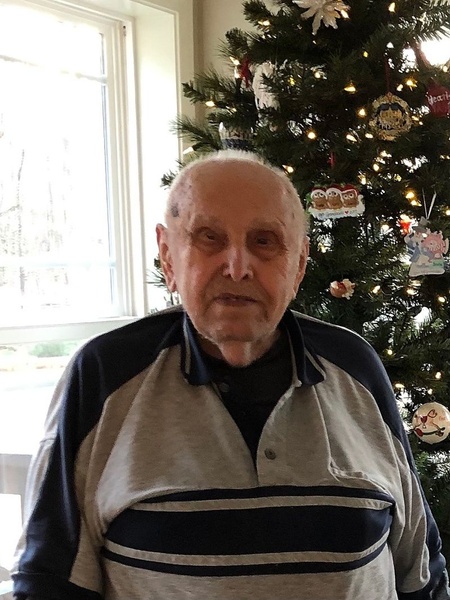 Born in Konstanz, Germany, a son of the late Gottlieb Trommetter and the late Elsa Hahn Trommetter, Rev. Trommetter retired from Westvaco and was a US Air Force Veteran having served in the Korean War. Walter loved building things and was often called upon by his children to help with building projects. He traveled on numerous mission trips, and will be dearly missed by all who loved and knew him.

Surviving, in addition to his wife of sixty-six years, are his son, Walter W. Trommetter, Jr. (Gail) of Charleston; his three daughters, Lynn Giguere (Donald) of Easley, Renee Bellamy of Six Mile, and Lisa Rumer of Summerville; his brother, Horst Trommetter of Germany; his six grandchildren, Chris Giguere, Heather Stancell, Wendy Rumer, Kim Hatton, Jessica Gillespie, and Michelle Davis; ten great-grandchildren and three on the way. In addition to his parents, Mr. Trommetter was predeceased by his sister, Hildegard Leppert; and a grandchild, Justin Bellamy.