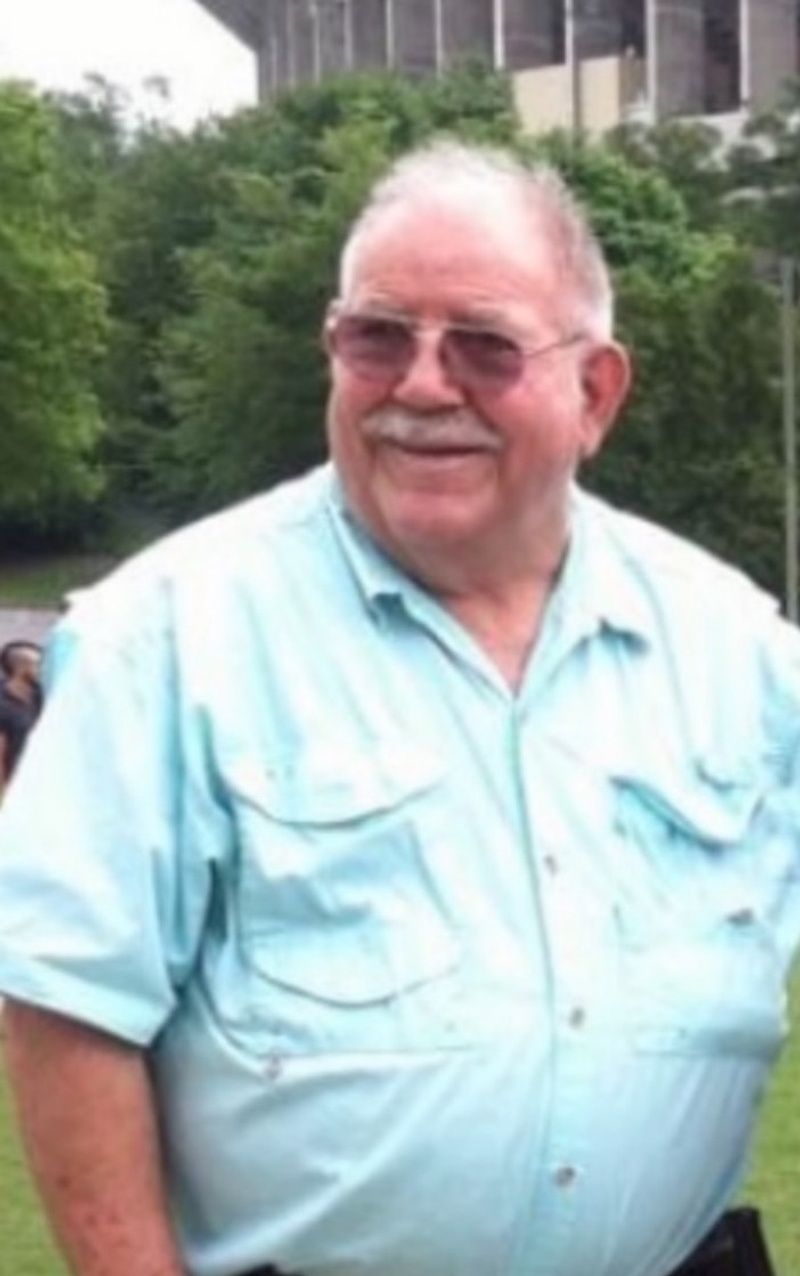 Born in Pickens County, a son of the late Herman Duncan and the late Magglee Smith Duncan, Mr. Duncan retired from Burlington Northern Railroad and the City of Easley. He was a member of Enon Baptist Church and a US Army Veteran having served two tours in the Vietnam War.

Funeral services will be 2:00 PM Wednesday, April 28, 2021 in the chapel of Robinson Funeral Home-Downtown. Scroll to the video player below to view the service. Burial will follow in Hillcrest Memorial Park.