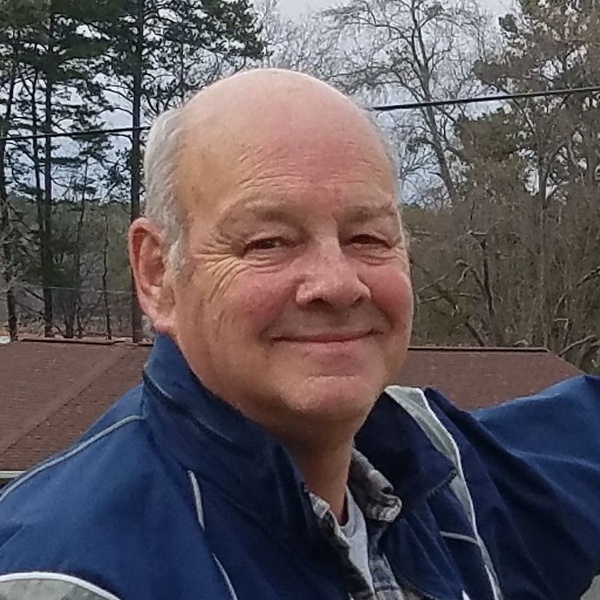 Bill was born in Hartford, Connecticut, a son of the late Charles Kenney and Hannah Elizabeth "Lillian" Gill. He lived for several years in Texas and graduated from Southington (Connecticut) High School. His gregarious and outgoing personality perfectly suited his career as a retail manager. He served as a mentor to many during his time at Tri Town Foods in Westchester, Portland, and Colchester, CT. He was the hardware manager at Paul's and Sandy's Too in East Hampton, CT prior to his retirement.

A devout Catholic, Bill was an active member of St. Andrew Catholic Church in Colchester, CT for 45 years, serving as a Parish Trustee and member of the finance committee, and was a regular attendee of the Men's Retreat weekends. Upon arriving in Seneca, he made many new friends through the St. Paul Men's Group and the "How to Be a Catholic Man in Today's World" group at St. Paul the Apostle Catholic Church. He was a member of the Connecticut First Company Governor's Foot Guard, and also served in the Connecticut Air National Guard. A lifelong fisherman, he was also a proud member of Trout Unlimited in both Connecticut and South Carolina.

In addition to his parents, Bill was predeceased by a sister, Barbara Cone.

There were no strangers in Bill's life, only friends he hadn't yet met. If he wasn't fishing, he could be found in his garden, working in his yard or gathering the latest news from the neighborhood; Nancy called him the Town Crier. He loved tying flies, gladly sharing them with family and friends, and in recent years, selling them. His sense of humor, kindness, generosity, and compassion will be missed by all those who knew and loved him.

A funeral Mass will be held at 2 pm, Monday, February 8, 2021 at St. Paul the Apostle Catholic Church in Seneca. The family respectfully requests that all attendees wear a face covering.

An urnment will immediately follow in the St. Paul Colombarium.